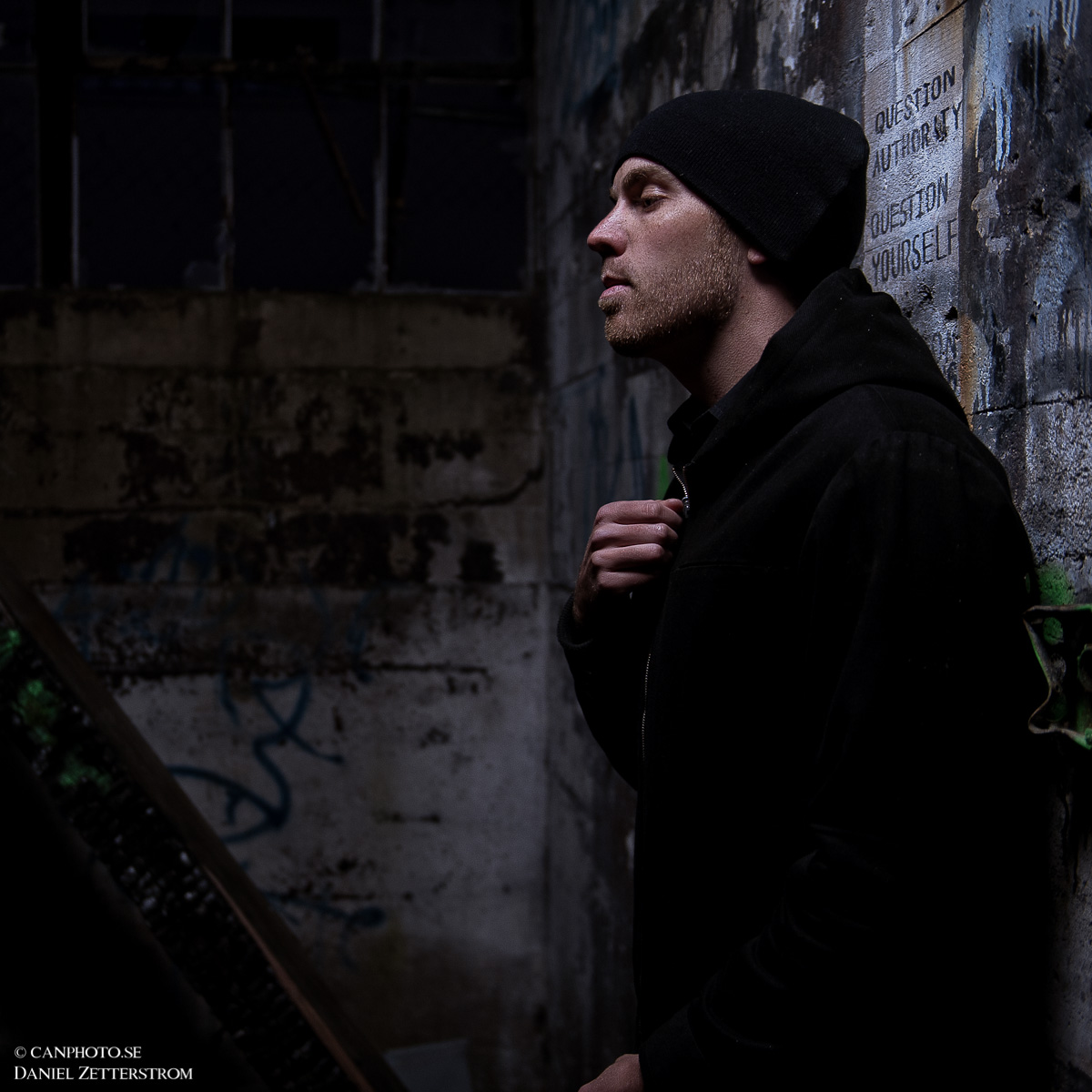 Sander Dennis makes loud music. Unrepentantly blaring, aggressive, brutal, sometimes even macho music. That's not exactly a point of distinction in the exploding American electronic music scene. But EPROM's music is, perhaps paradoxically, also some of the most subtle and inventive of his West Coast peers, meshing the rude with the avant garde. He carefully manipulates each element to a degree usually reserved for the fussiest of minimal techno producers. An EPROM track roars, belches, squeals and shrieks, sounds contorted into frequencies stretched to their limits. Unlike many of his US brethren, Dennis' music isn't exactly dubstep. In fact, it's more hip-hop than anything else. (He often loads his strange sludgy brew with dirty south rap percussion—snares that slide off the greasy surfaces.) But he doesn't quite fit in there either. His music is too willfully weird to fit a formula. Just take his idiosyncratic obsession with the aquatic, for example. Water bubbles prop up unstable melodies all over his debut album Metahuman. So maybe that's why he's become one of the biggest underground electronic producers in America: Like all of the best music, genres don't encapsulate what he's doing. It's better just to focus on what it feels like, namely unleaded physical power and giddy destruction.