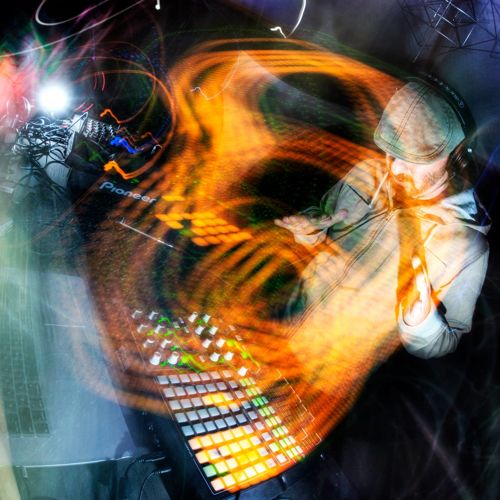 Digital Rust is one of the leading,, emerging artists in low tempo dance music, as his tracks are featured in many of the top DJ sets of his genre. His live performances always exceed expectations as he unloads scores of fresh tunes on the crowd.

Modifying the face of glitch hop and mid-tempo as we know it, Digital Rust keeps his beats funky and rolling while his signature bass lines rattle your sternum. His distinct style is an instant indicator of audible artistic expression, as he carves frequencies and rides the line between slamming peak time bass and heady layered glitch. He has played clubs and festivals all along the west coast, with particularly notable performances at Burning Man, Envision Festival, Lucidity Festival and Lunacy, alongside artists like Tipper, Amon Tobin, Opiuo, and Freq Nasty to name but a few. Having always leaned toward the heavier side of bass music, he has previously released music on Addictech, Adapted, and Simplify.