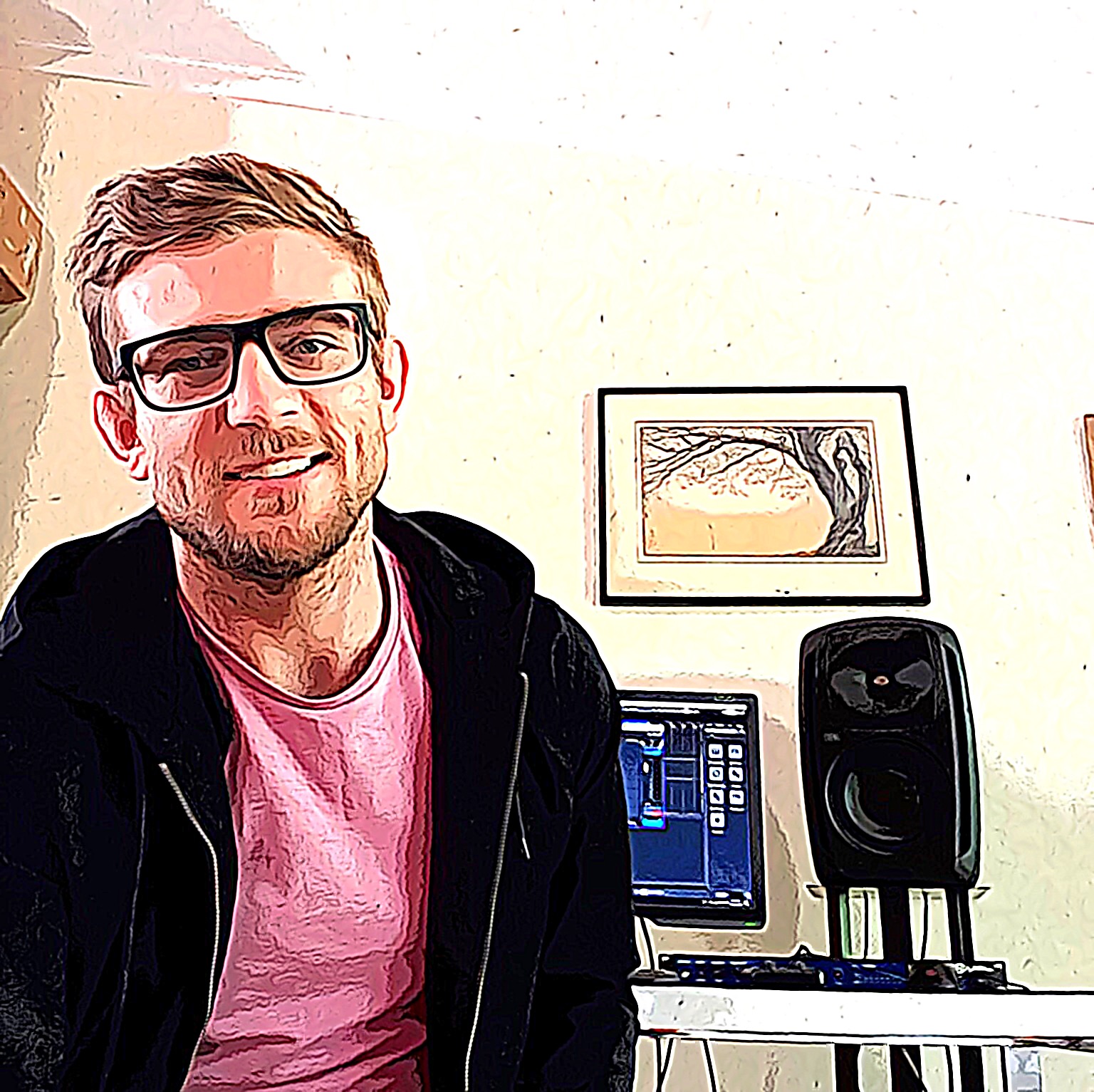 Bran Richards is a bit of an enigma. Initially entering the bass music sphere in 2009 with a EP release on Addictech Records, then in 2011 "Dead Beat Son" was his next move, an album that solidified his sound and place in Glitch Hop. His eventual path included releases on Colony, Adapted, Simplify, and others before he disappeared onto a dojo to advance through the ranks of Brazilian Jiu-Jitsu achieving his brown belt. As a disciple of multiple Sensei's both based in audio as well as martial arts, Bran's continued dedication to his crafts shows what devotion and commitment can flourish into success.