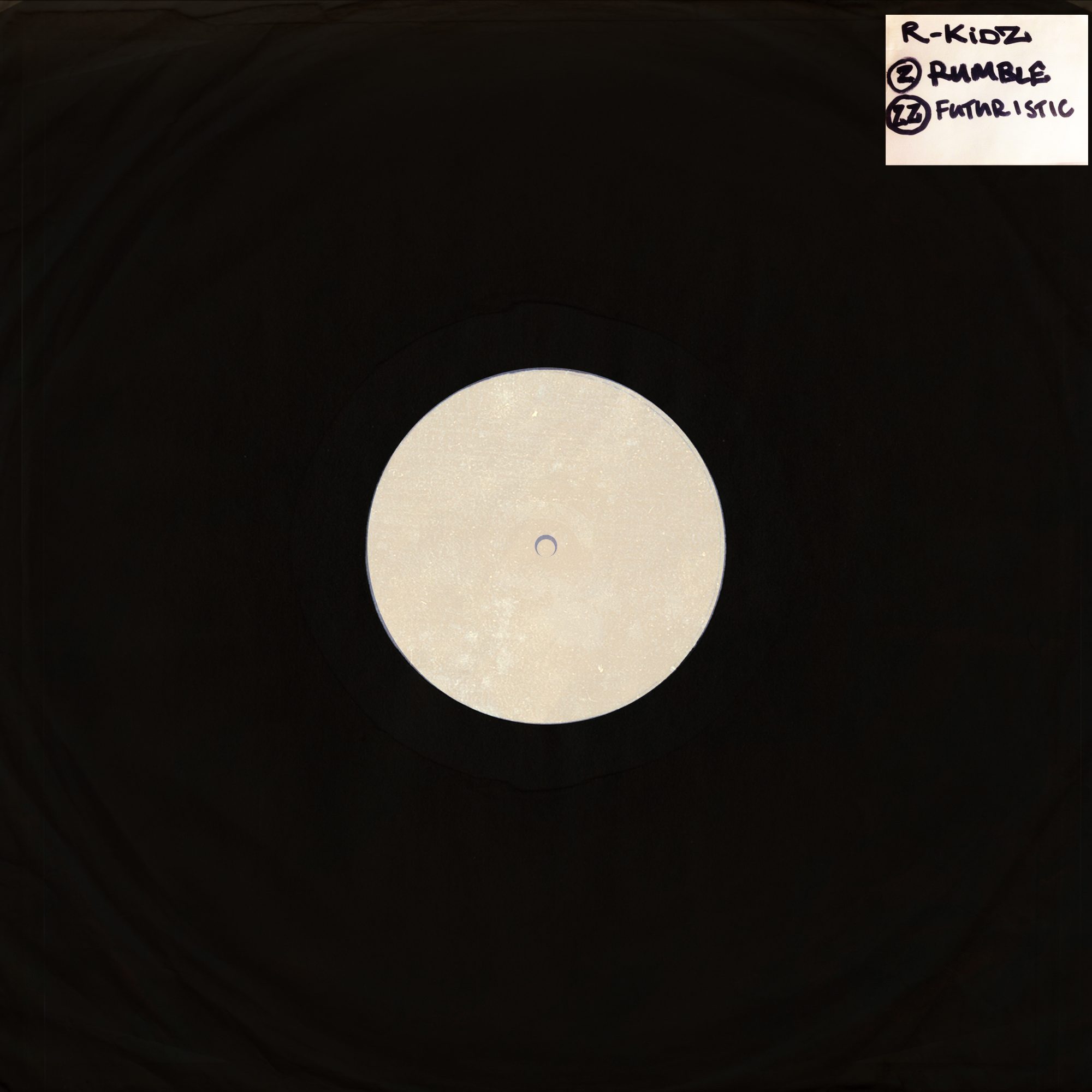 For the highest percentage to go to the artist, please consider purchasing this release from the addic.tech store directly. -> https://addic.tech/product/282269

The enigmatic Paul Holroyde (a.k.a. R-Kidz) is one of those rare producers who lives up to the ideal of quality, not quantity. While he has been a major player in the UK rave and DMC Championship scenes since before Kurt Cobain died, also a noted member of big beat band Goldbug in the mid ’90s, his release schedule has always been a little sparse. With Paul having spent extensive time on the road supporting and recording scratches for the likes of Jimmy Cliff, Jeff Beck, Brand New Heavies, Jarvis Cocker, and the Ali G Show, fans are lucky to get a track here and there, from his solo work or his infamous Lawgiverz collaboration with Nick “Knoize” Ashcroft.

However, considered on its own merits, Holroyde’s modest catalogue is epically impressive. No one can spin a glitchy, psychedelic breakbeat tune with quite the same flair.

Lucky for us, Holroyde saw fit to return to his studio recently, uncovering some incredible classic breakbeats that were in his personal unreleased collection, secret weapons for years finally being unleashed.

“Rumble (Hardcore Will Never Die Mix)” has an old-school hardcore vibe, the bass doesn’t so much drop, as it unfurls like the infinite of all things that one sees revealed during a heavy psychedelic trip.

“Futuristic” has a serrated vocal line and a taste of the Apache break to give it that hip-hop flavour, an ancient techno synth lead, and growling bassline, all of which is selectively and tastefully stuttered to keep pushing the broken beat. It goes off on a Luke Vibert come Josh Wink mad acid tangent, before dropping back into the pocket.

Breakbeat lovers rejoice, R-Kidz is back!