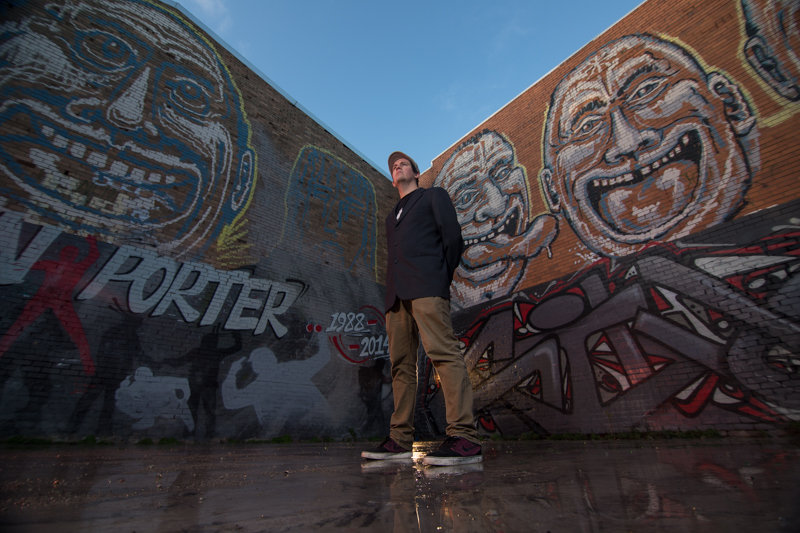 One of the only two official Addictech Records DJ’s currently out on the circuit, we give 100% endorsement to Corey and his absolute dedication to the craft of sharing his music collection with the world.

The impact that has been made on Melbourne’s underground Bass scene by Kodiak Kid is beyond measure. His passionate contributions to all aspects of the movement has seen him evolve and establish himself and his influence as a key element responsible for the direction and development of the city’s Bass culture via his forward thinking events company’ Whomp Music’.

Its with a core resonating understanding between self and sound that lays the foundations for his unique signature style that has placed Kodiak Kid as one of the country’s finest DJ’s, earning him invites to perform at some of the premium festivals and events across Australia including Splendour In The Grass, Rainbow Serpent Festival, Eclipse, Earth Frequency Festival, Island Vibes, Wide Open Space, Regrowth, Let Them Eat Cake amongst overseas ventures performing in New Zealand and North America including the mighty Burning Man Festival.

Known for his fearless array of genres from Hip-Hop to Mid-Tempo and Drum & Bass blending in an effortless harmony with styles like Experimental Downtempo and Soulful Roots. Kodiak Kid continues to push new boundaries with each set, crafting an elegantly immersive journey and experience that is shared by both the artist and audience.

Amidst an active schedule of festival and club performances, his remaining time is shared between other creative projects and a pursuit to further develop his sonic knowledge through the study of Sound Engineering at RMIT University. This endeavour has opened a doorway leading to Kodiak Kid’s original production and a newly found sanctuary at home in the studio.

Keeping true to his roots and the origins from where his journey into music began, Kodiak Kid proudly takes duty as the official DJ for Melbourne based Hip Hop MC; Eloquor. A role that allows him to pay homage to his humble beginnings in Hip Hop and his profound love for Turntablism. Together the talented MC Eloquor and Kodiak Kid have so far shared the honour of supporting Jurassic 5, Souls Of Mischief, Kool Keith, Atmosphere and Deltron 3030.

As his career gains further momentum, so too does his reputation amongst the Bass community, affiliations and collaborations with well know crews and labels such as BrokenBeat Assault, Plasma Collaborative, the official label DJ for Addictech Records & Omelette Records speak as a true testament to Kodiak Kid’s dedication and hard work both within the scene and as an individual. This trait was further recognised in 2015 when he was offered the role of managing the Melbourne and Sydney shows of the ‘Opiuo Band Tour’ of Australia, marking a career highlight in an already thriving list of achievements in event management. 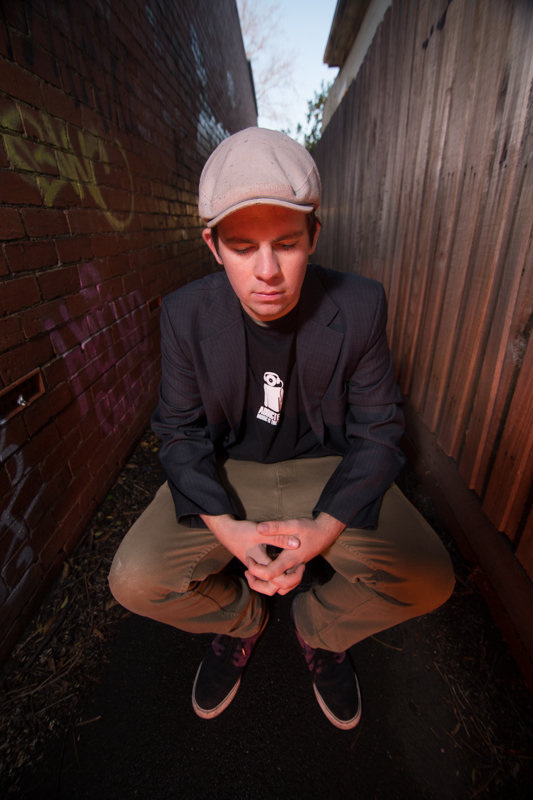