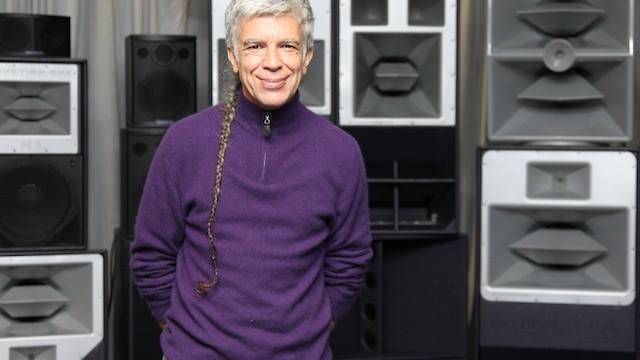 This year Funktion One are installing a sound field at the Glade that is taking the sound to another level. These pioneers of sound were part of the crew that put on the first Glastonbury Fair. Founder Tony Andrews helped build the first pyramid in 1971 and remembers carrying speakers up the Tor for an after party! In 1979 he persuaded Michael to do the festival again and build a permanent Pyramid stage in which he led the construction team.

They and their loudspeakers were at the forefront of musical evolution and the emerging dance music scene becoming the preferred sound technicians for bands like Underworld and Chemical Brothers. In 1992 Funktion One famously ran the Experimental Soundfield in the field Shangri La is in now. Since then Funktion One has become the most popular dance music system in the world. Now in 2016 they are releasing a new system called VERO that has taken arena sound to a new level and is being used in live shows by the likes of Nile Rogers and Alison Moyet

The Ambisonic Soundfield at Glade will be 6 positions of Funktion One loudspeakers arranged in a perfect hexagon 38 metres in diameter. Two of the positions are either side of the stage like a standard left and right setup. These two positions have enough power to be used alone without the other four which make up the rest of the hexagon, The remaining four positions, each consisting of 2 x BR121, 2 x F215 and 2 x Evo6EH are used to add dimension to the main left and right stacks and/or moving events Funktion One have the ability to make sounds ‘move’ around inside the Soundfield and actually position a sound in the field be prepared to be totally blown away!!! 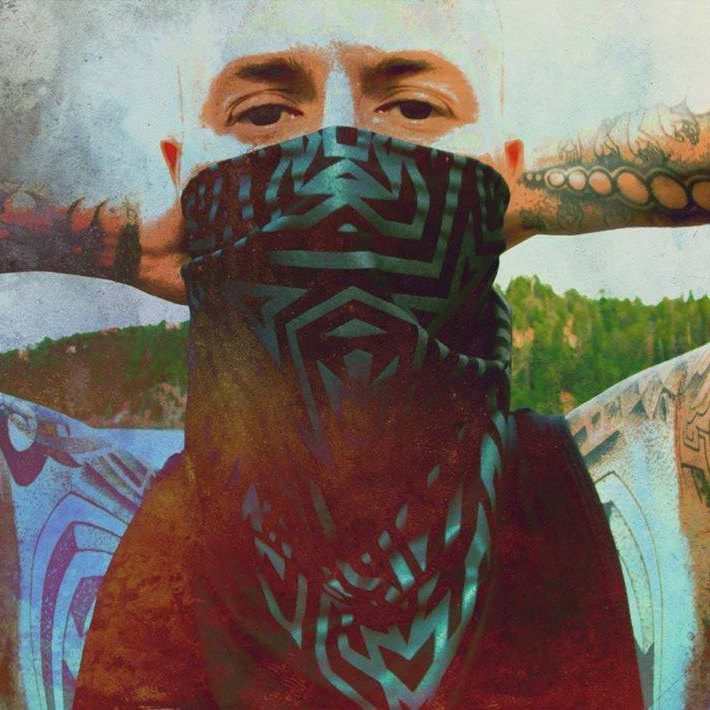