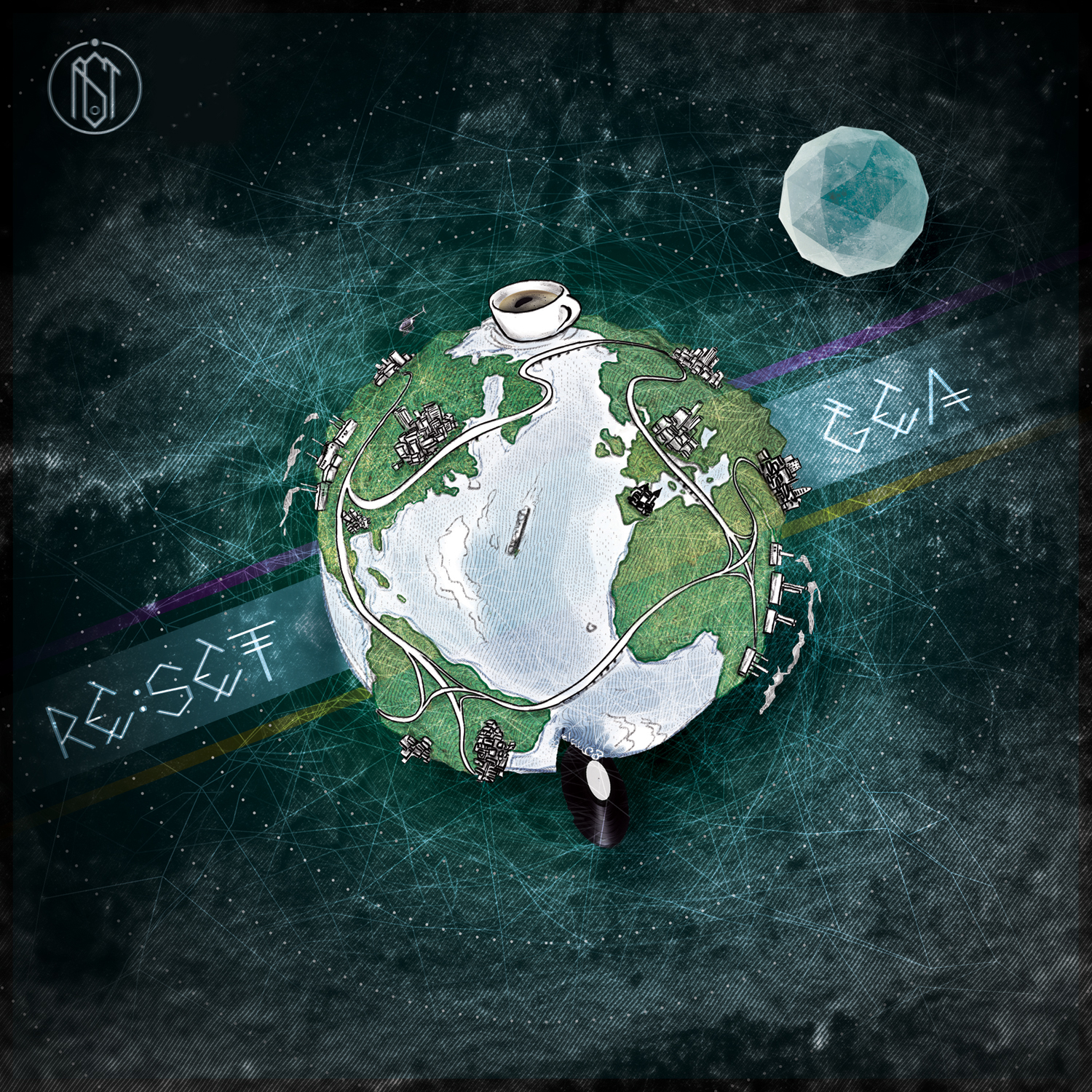 For the highest percentage to go to the artist, please consider purchasing this release from the Addictech.com store directly. -> www.addictech.com/p/202232

Born and raised in Rome, in the shadows of the great masters of classical art forms, Francesco Luigi Lenci began his musical journey at the ripe age of nine with an interest in rock and reggae and the development of piano and guitar skills. Like so many of us, by 17 years-old, he had fallen in with the jungle, hip-hop, and techno crowd, fostering an obsession with synthesizer and computer music that persists to this day. He would go on to spend several years earning degrees in sound design/engineering and music technologies at the famed Italian Institute of Music Technologies, then subsequently moved to the electronic mecca of Berlin in 2012, where his passion took root in a multi-prong assault on speakers worldwide.

As a wizard of mixing and mastering at his own Re:set Studio, he mixed Italian contemporary jazz trio Chat Noir’s 2014 full-length Elec3cities for RareNoise Records, produced and performed on an ’80s influenced ballad by Ryan Paris, and recorded and mastered the tripped-out jazz record Impermanence by Steintiger for Unit Records, among other projects. However, it’s in his own work that he truly indulges his aural fantasies.

His glitch-hop and dubstep-tinged live sets have been the highlight of festivals such as Freqs of Nature, Odyssee, Modem, Feel, Electropolis, and Italofest, while his remixes and original works under the names of Cooked Audio and Re:set have been released by labels like Adapted, Sostanze, Looney Moon Experiment, Rub-A-Duck, Only Good Shit, Restylers, Subculture, Irma, Another Chance, Ammunition, Heavy Bassweight, and Stupid Fly Records. That’s quite a resume on its own, but there is now a cherry on that sunday.

His latest release, and Addictech debut, Gea puts all of Francesco’s experience and talent on full display in four slices of downtempo happiness pie. “Biosphera” sets the tone with its shimmering, percolating atmosphere, creating an overwhelming sense of space as it rolls along, a wordless vocal manipulation forming a kind of prayer to the bass gods, while “Nautilus” creeps in ominously with its growling bass and subtle swells of brass, pushing the tempo up to a low-key breakbeat with a hard kick and snappy snare that is framed by tastefully funky guitar.

The title track is arguably the EP’s most dramatic and sophisticated piece. Sparse and slowly evolving yet captivatingly cinematic, the interplay of its crisp, bubbly production and seething menace comes off like a dreamed collaboration between DJ Hidden and Tipper.

“Poseidon” closes the EP with an ode worthy of the ancient God of the Sea. It unfolds with rising blobs of bass and liquid spatters giving way to a deep, sluggish beat smothered in guttural subbass and snarling lower frequency manipulations, punctuated by inhaling breaths and waves of modulated claps, and graced by a delicately tinkling melody.

Put all these tracks together, and you have a compelling case as to why Francesco Luigi Lenci is one of the most mind-bending bass producers in the game today.