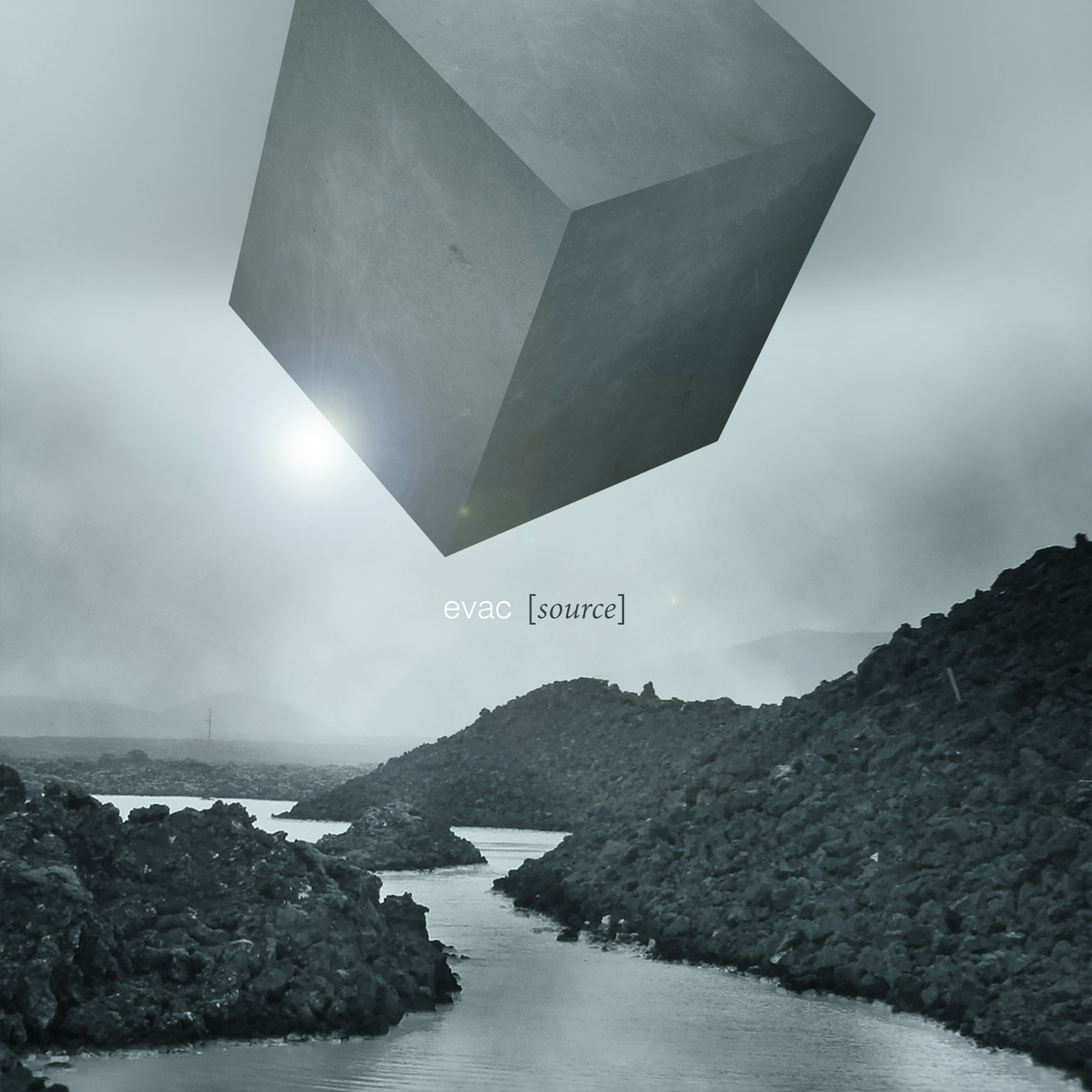 For the highest percentage to go to the artist, please purchase this release from the Addictech.com store directly -> www.addictech.com/p/194189

Earlier this year producer/engineer Ion Driver assembled an eclectic compendium of songs from a diverse assortment of sonic sorcerers from across the globe for the “Ion Driver Presents” compilation through Addictech Records. One of the exceptional pieces from the project was “Source,” an illustriously produced psychedelic downtempo tune laden with crisp, crackling glitch and bellowing bass that soothes the synapses. The composition was created entirely by utilizing/manipulating content from the “Haptic Audio presents EVAC | Source” sample library, constructed by none other than Jeremy Goldstein, known in the sonic realm as EVAC. Just six months later, EVAC has returned with a remix EP for “Source,” and he’s brought Ion Driver, as well as four other excellent sound designers, along for the ride – each with their own auditory agenda, each using only the source material taken from the sample library. The first track on the project is EVAC’s own VIP of the original track. The producer takes an already stellar example of phonic finesse and transforms it in such a way that it somehow hits even harder. A howling, airy presence precludes the visceral vibratory punch of the catastrophically glitchy bassline. The intensity has increased tenfold from the original, and it’s instantly apparent. Ion Driver’s remix takes the composition in a slightly different direction with a fierce, pulsating rhythm that coasts ever so smoothly over crispy percussion. The middle section of the piece is a mind meddling mesh of distortion and exhilarating industrial pandemonium. Audiovoid’s entry is an explosive, tumultuous earworm that crawls in your cerebral crevices and demands absolute attention with ferocious wobbles and an exceptional percussion progression. Eedl’s remix creeps along like it’s late to an important meeting, with a garage feel to it – only far glitchier. Logreybeam’s downtempo opus slows it down a bit, with a more mellow and tranquil feel to it. The funky and mechanical synths that guide the track a long force deep contemplation in the best way possible. And finally, to round out the album, we have Rift’s remix, which slowly, but aggressively unfolds into an abstract interlocking of brain boggling sounds. By the end of this one you’ll be both flabbergasted and fiending for more. The evolution of Rift’s curvaceous creation was the perfect way to conclude a remarkable body of work.