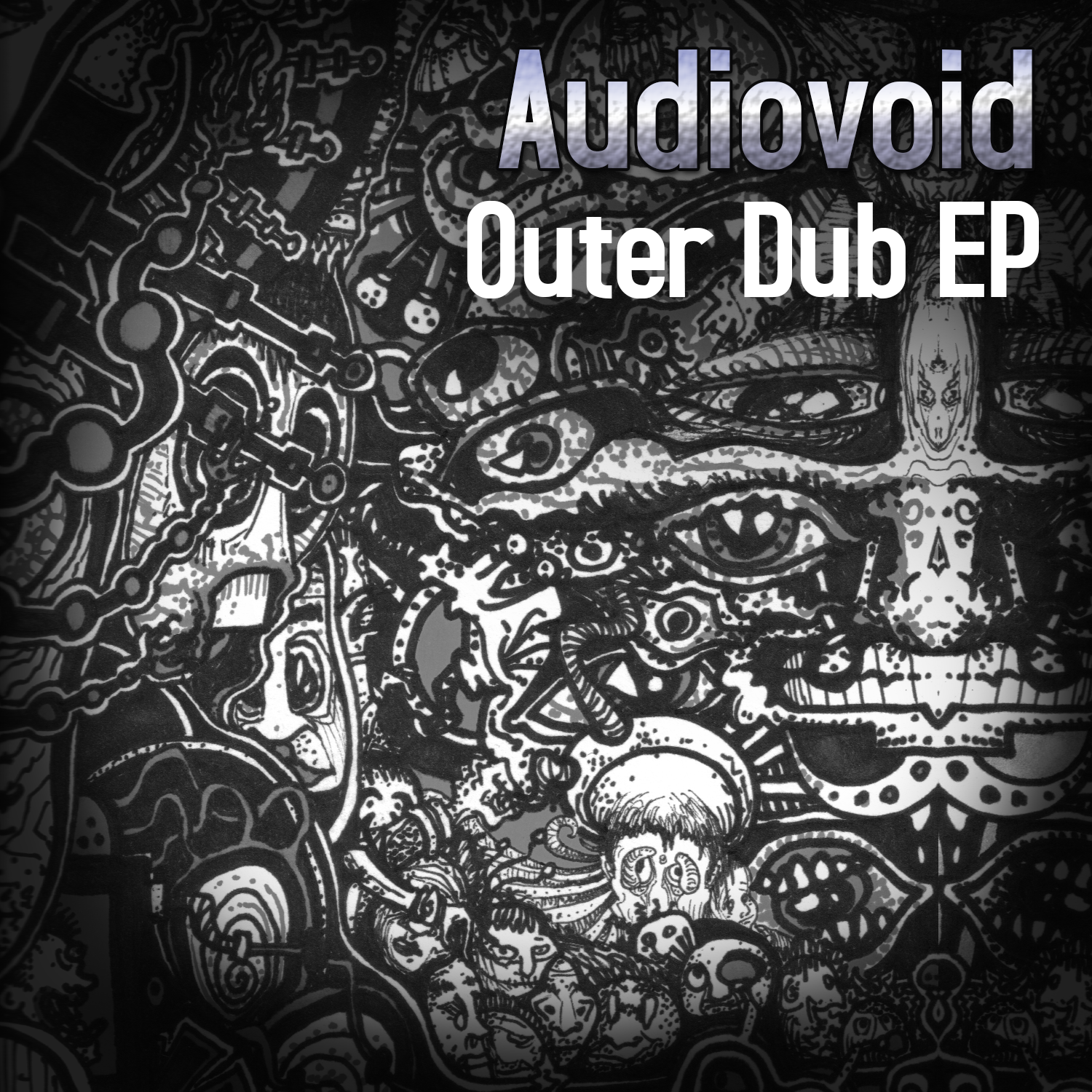 The technical prowess of California’s Lindsey Green continues to evolve on his latest EP, and fifth release under the name Audiovoid for Addictech Records. Outer Dub EP presents four smooth, distinctive takes on mid-tempo bass music, drawing on Green’s expansive aesthetic that absorbs everything from techno and psy-trance to dubstep and IDM in its quest for music that achieves both home listening satisfaction and dance floor domination.

Opening the EP on a bold note, “Tourettes” twists profane vocals, percussive clicks and zooming race car synths around a gnarly, warping bass line. While its resting glitch-hop tempo is it’s main swagger, the peak of the track hints at glitchbass house as Green lets the beat unfold at select times into a brisk 4/4, and the layers of madness fall in place around it.

“Reese Winter Poon” is a similar cross-genre hybrid. Its peppy organic break hints at drum and bass, with Green teasing its resting 80bpm into the appropriate double-speed tempo at key points. Rather than pushing through into an all-out assault, he steps back to unleash lumbering bass bombs at the drops, keeping the mania ever elusive. The tension created between its jungle and glitch-hop leanings could have come off disorienting or unresolved in lesser hands, but Green keeps the track feeling as playful as its name. With DnB on the rise again, this is the perfect tool to hold together stylistically wide-reaching mixes.

Changing gears after the first two tracks, “Twilight Lurkers” has a pensive, vaguely remorseful vibe, largely due to its processed vocals, bit crushed and pitch shifted, sounding somewhere between exhalations of joy or emotional turmoil. The meat of the track is a clean, propulsive breakbeat, like vintage Botchit & Scarper.

“Outer Dub Source” follows the contemplative “Twilight Lurkers” with a more thoughtful, low-key downtempo track, but takes it to a trippier sci-fi realm care of its techy synths and NASA-esque vocal samples. Initially, the track has a bubbly texture, with moaning, liquid bass and sparse pads. After the drop, reinvigorated bass starts drawing long lines across the piece, an elongated melody that helps foster its sense of space, while the vocals become more prominent in the evolving atmosphere, and, later, a slowly arpeggiated lead creeps up to echo around it. It’s a satisfying conclusion to another brilliantly diasporic Audiovoid EP.

Even though this release is available at over 300 outlets, we encourage you to purchase from the Addictech.com store. We are very generous to our artists, and by purchasing from this site you support them directly.
Promotional packages available for radio, media and blog reviews. 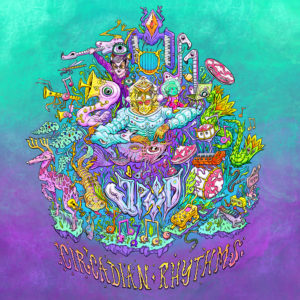 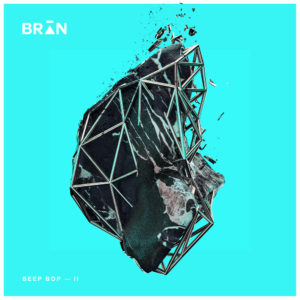 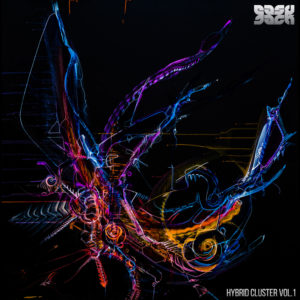 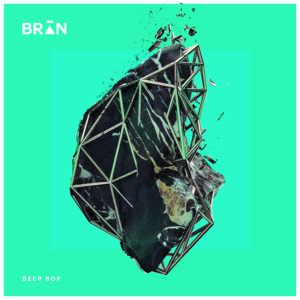