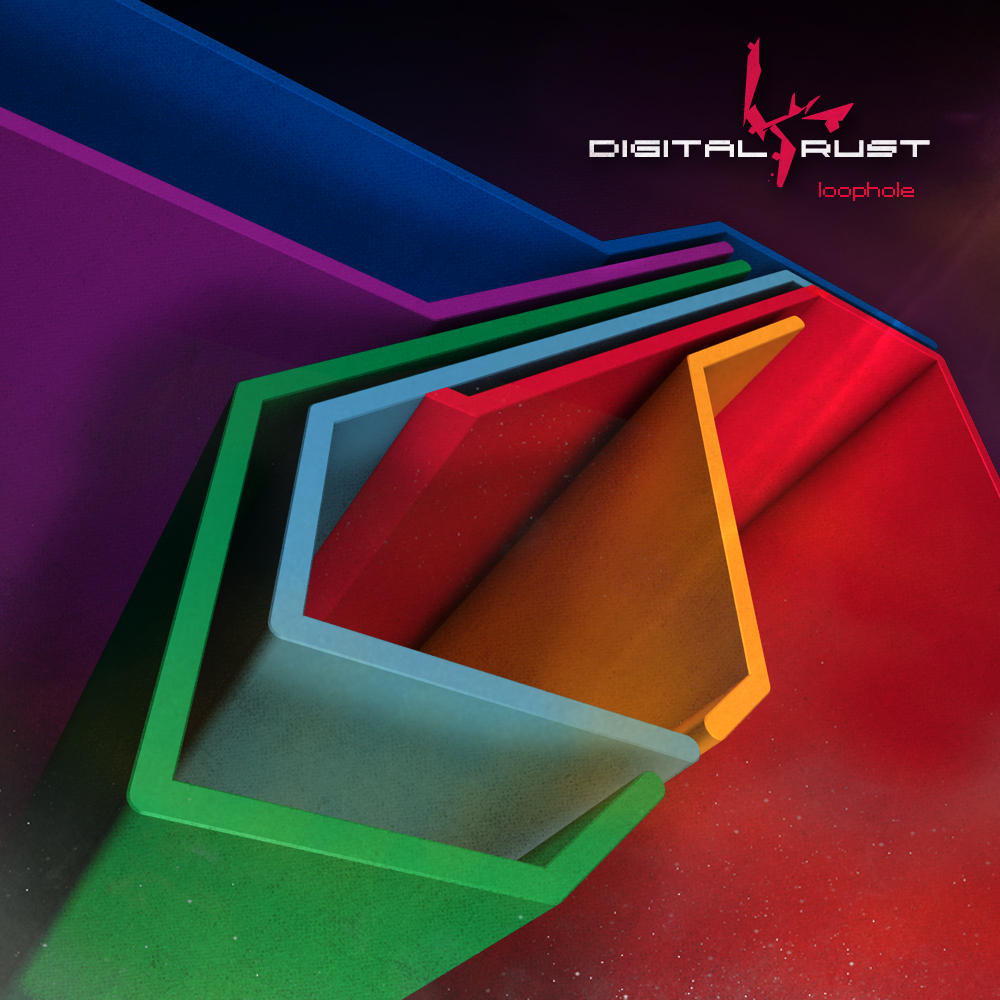 For the highest percentage to go to the artist, please consider purchasing this release from the Addictech.com store directly. -> www.addictech.com/p/70187

We are lucky to be surrounded by a community of amazing artists in San Francisco, and its inspiring to say the least to watch producers grow and evolve their styles.  Digital Rust has been on our radar since his first initial release years ago, and we are very happy to announce that his latest output on Addictech Records is pure slamming dancefloor crunk!

As a recent San Francisco transplant, Dave Ward, lives a life between a producer, graphic designer, and web developer. Longing for distraction while commuting everyday for 3 hours to work, he started writing new tracks on trains underneath the city – literally underground. His first midtempo release, Loophole, takes listeners on a ride through dirty wobbles, thick basslines, talking synths bits, and chunky beats. Dave contructs a twisted soundscape that pulls inspiration from Glitch Hop, Dubstep, and Breaks.

Above ground, Dave has played clubs and festivals along the west coast, with particularly epic performances at Burning Man alongside Tipper, Ill Gates, and VibeSquaD. Having always leaned toward the heavier side of bass music, he has previously released music on KWS and Kanpai Records.

This is just the beginning for Digital Rust in 2011, we have complete faith that he will make his mark on the bass music scene, starting with the Loophole EP!

This release will be available on over 300 major download sites, but we encourage you to buy it from us to put more money directly in the artists pockets!