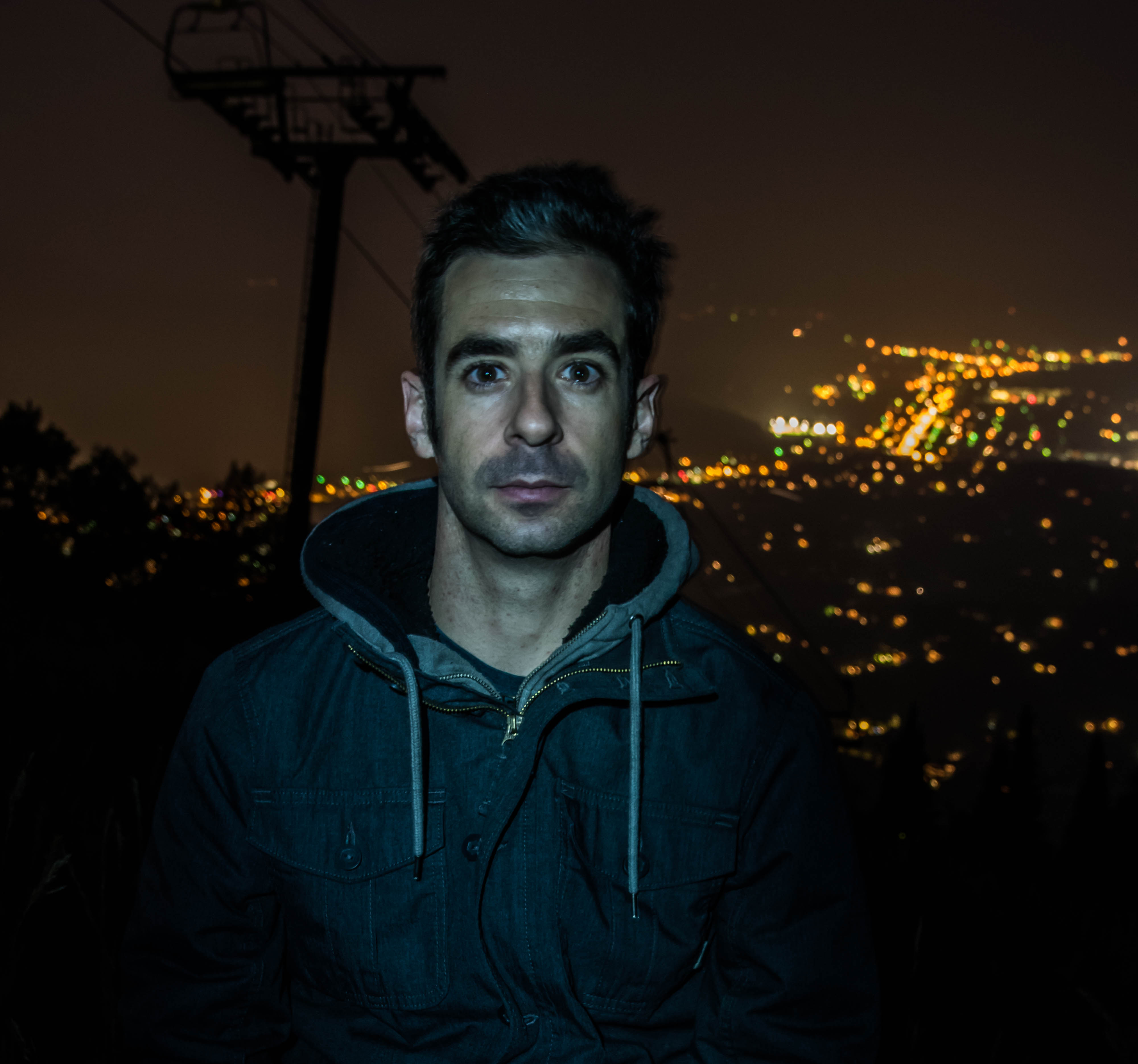 Vince Santora, aka Vinja, has been cultivating a myriad of multiple genres since the turn of the century. Growing up in Santa Cruz, the producer was exposed to a thriving electronic scene and witnessed the birth of the West Coast bass revolution. His first official project, the “Voyager EP,” was released in 2010 and dominated the charts across many platforms. Vinja draws a strong inspiration from Hip-Hop & Rap, he got his start trading mixtapes with fellow producer Mike Schumer (Antiserum), with whom he went to high school. The two then moved to San Francisco in 2002 and starting creating music. Antiserum went on to become more involved in the Dubstep scene when it really started to break ground. Vince decided to take things in a different direction, and began teaching music production classes at Expression College in Oakland, CA. At Expressions, Vince passed on his extensive & prodigious knowledge of sonic synthesis to a host of growing artists, many of which are garnering attention now. Two exemplary examples of past students include Jake Atlas, known to his fans as Thriftworks, and Jeff Montalvo (Seven Lions). Although teaching took the forefront for a while, Vinja has returned with a vengeance, and he’s brought a host of vicious vibrations with him. Blending dubstep, grime, glitch-hop, hyphy and techno with heavy references to the golden age hip hop of the 80’s and 90’s, Vinja’s style is reminiscent of the rich musical culture of California’s past and present. Also characterized by his use of 50’s soundtrack music within his multi-genre compositions, Vinja utilizes the eclectic sounds of the yesteryear by recontextualizing them for today’s modern world. His live DJ performances reflect the many flavors, textures, tempos and genres which inspire his own productions, creating a limitless environment of musical intersections for listeners on the dance floor. At the beginning of 2011, Vinja’s ‘Flute Loop’ and ‘Bombassador’ hit the nation’s stage with extensive support by top-ranking dubstep artists on Exciscion’s 2011 Subsonic Tour. That same month Vinja released ‘Bang Out’ and ‘Sound War’ with Antiserum and Messinian (True Score Theory), landing the Beatport Top 100 for dubstep, followed by the track ‘Originate’, featuring San Francisco dubstep producers OSC & The Spit Brothers on the infamous Bay Area Dubstep Vol. 3 (Full Melt). Although he has released music on a variety of labels, the primary output of Vinja’s music has been on his mainstay label, Addictech Records. His debut release on Addictech was the Voyager EP (2010) mastered by the legendary Dave Tipper. His follow-up release came in 2013, a nine track album entitled Secret Agents Drink Martinis. Vinja re-emerged in 2015 with the single Dolce Carnavale, and is his next release for Addictech, Jagarti.