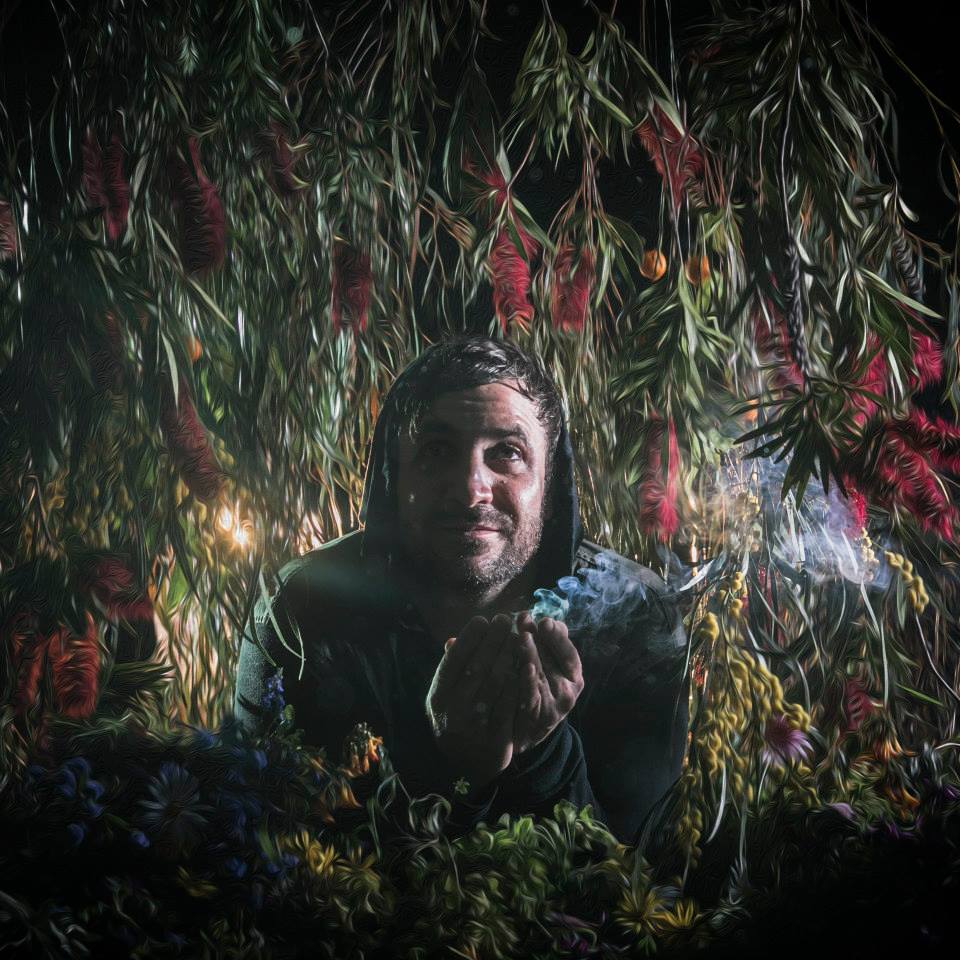 If you have attended an underground music event in Melbourne that had good vibes and authentic forward thinking music over the past eight years, chances are you've run across Michael Muska. A vinyl junkie since his late teens, he honed his DJ skills at the famed Revolver Upstairs, under the wing of local legend Boogs, and developing his taste from an initial infatuation with D&B, breaks to glitch, house, and beyond. His dynamic sets fed off his inborn compulsion to mix genres, landing Muska residencies at Brown Alley, Likes Of You, Circus, Whomp and Revolver. The summer festival season sees Muska take to the main stages as his 3 main festival residences, Strawberry Fields, Let Them Eat Cake and Subsonic, playing everything from Rainbow Serpent to Yamaya in between. He's shared the stage with Stephen Bodizin, Oliver Huntemann, Lützenkirchen, Justin Martin, Extrawelt , Nice 7, Pantha Du Prince, Silicone Soul, Ed Rush & Optical, Synkro, Lusine, Phaeleh, Moodyman, Ellen Allien, Move D, Boris Brejcha, and countless others, supporting almost every international electronic show that passes by Melbourne. He has contributed to the scene in myriad other ways, aside from DJing. He curated his own Mixed Messages concept party series from 2005-2009, booked the infamous Brown Alley from 2008-2013, founded events such as Organic Audio, Electric Owl, worked with renowned crews such as Whomp, Broken Beat Assault, and Twisted Audio, founded the NYD festival Let Them Eat Cake, and, as of 2014, he co-directs the Subsonic Music Festival. There's hardly a club or festival within driving distance at which he is not behind the scenes.