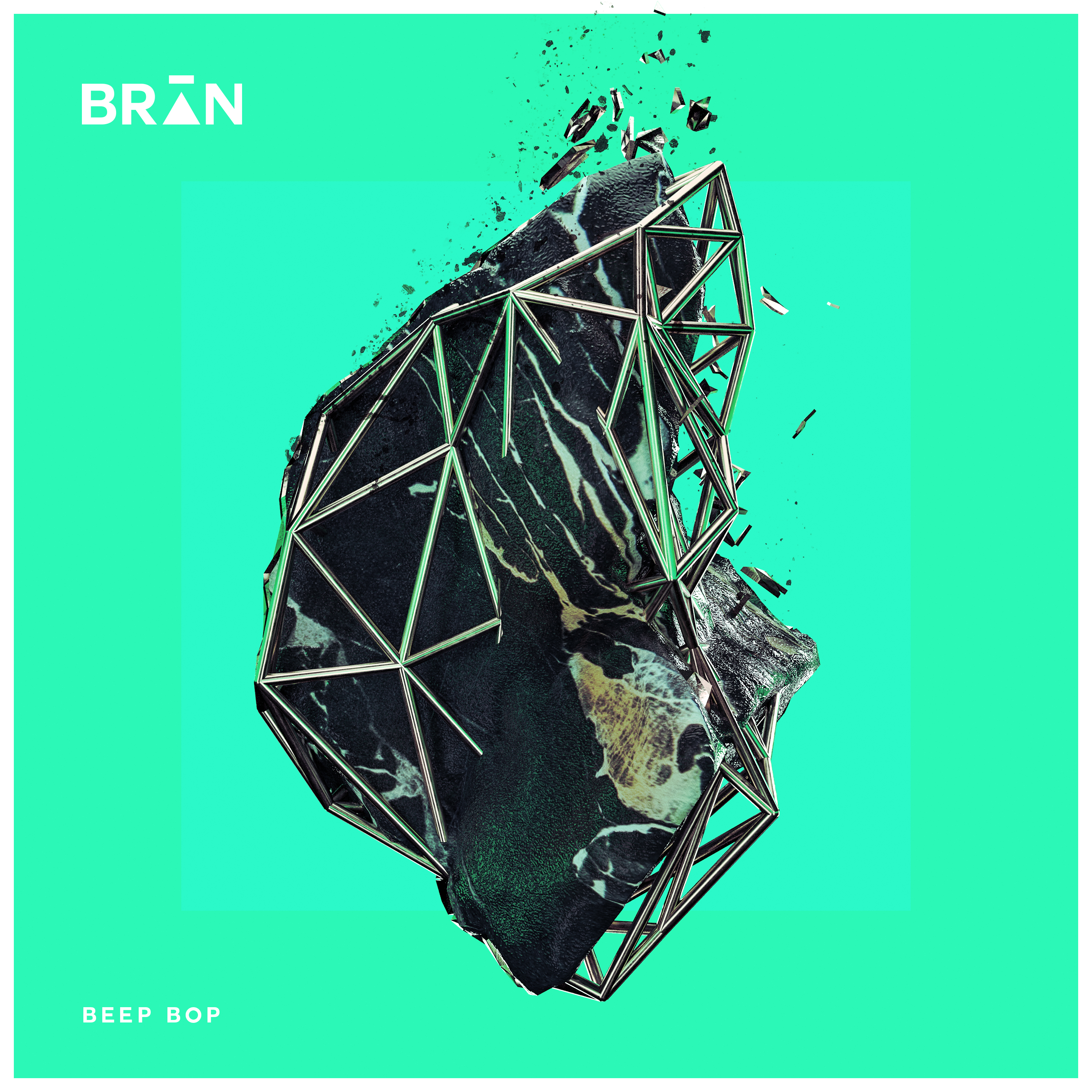 For the highest percentage to go to the artist, please consider purchasing this release from the addic.tech store directly. -> https://addic.tech/product/313509

Bran Richards is a bit of an enigma. Initially entering the bass music sphere in 2009 with a EP release on Addictech Records, then in 2011 “Dead Beat Son” was his next move, an album that solidified his sound and place in Glitch Hop. His eventual path included releases on Colony, Adapted, Simplify, and others before he disappeared onto a dojo to advance through the ranks of Brazilian Jiu-Jitsu achieving his brown belt.

As a disciple of multiple Sensei’s both based in audio as well as martial arts, Bran’s continued dedication to his crafts shows what devotion and commitment can flourish into success.

He’s back at his home on Addictech Records starting with a three part trilogy. “Beep Bop” is straight back into his funky glitch hop roots with broadened palette of technique and tactics to rock the dancefloor.

Even though this release is available at over 300 outlets, we encourage you to purchase from the addic.tech store. We are very generous to our artists, and by purchasing from this site you support them directly with no middleman!