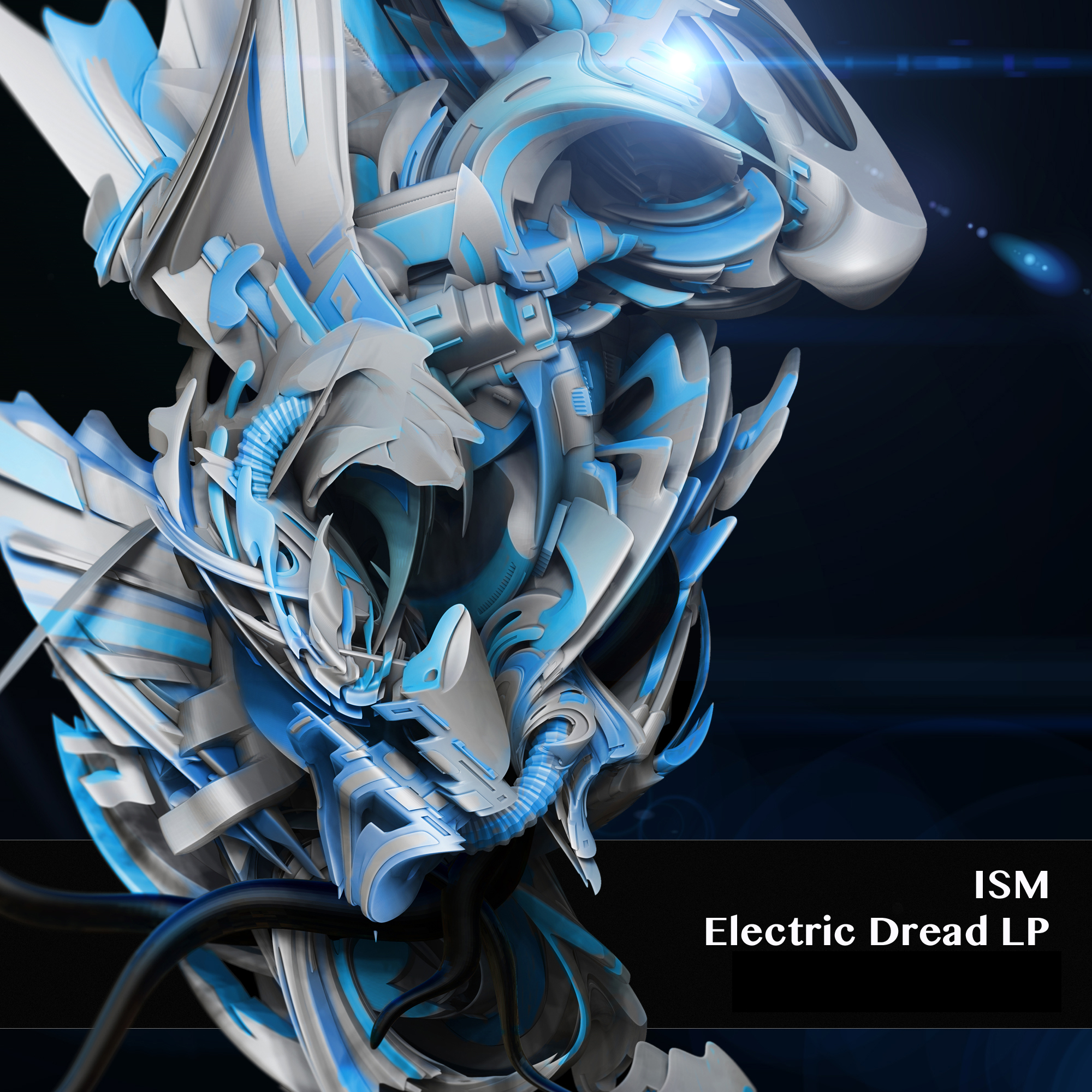 For the highest percentage to go to the artist, please consider purchasing this release from the Addictech.com store directly. -> www.addictech.com/p/205858

New Zealand’s Harry Bretherton, known in the realm of electronic music as Organikismness, has been around the block. And not just once; the artist has been building an almost encyclopedic catalog of tunes for almost a decade. Organikismness isn’t afraid to experiment – he’s conquered a massive range of tempos and has proven time and time again his prowess in composing both original music and stellar remixes. Drum & Bass and Dubstep were clearly very influential to his palate of the deep, dark, and mysterious, and now he’s returned as ISM with 7 symphonic selections entitled “Electric Dread LP.”

The concept of the aptly named LP represents the seamless interconnectivity of electronic music and dub/reggae vibes and culture. The first four tracks of the project are Dubstep – strictly that deep 140 that instantly puts you in a dark room, slithering on cold concrete. The opening track, “Electric Dread (Naza Vibes)” begins with a quote from an insightful Jamaican man, and sets the tone for the dubbed out, eerie album. Then the bombastic bass and wonky rhythmic percussion creeps on in and the mean mug comes out to play. “Badoozy”’s off-kilter wobble will have you sittin’ sideways, while “Babylon”’s ethereal synth work and spooky vocal samples in the beginning predict a slightly different outcome – we’re treated to an aggressively soothing bassline and the crisp clicks of ISM’s complex drum patterns. The latter half of the album is a journey through Drum & Bass. The refrain of the percussion in “Mercy” pairs excellently with ISM’s voluminously viscous vibrations, and the closing track, “Dreadnaughtus” is a glitch-ridden half-time banger that knocks the cerebellum with furious fervor.

“Electric Dread,” in the end, is a spectacular showcase of Organikismness’ boisterous bass bombs, and a solid testament to his competence and mastery of dancefloor bass music production. Equally appropriate in a dark bedroom or in a dimly-lit club, this shit will make you gyrate your pelvis, sway your hips and do the damn thing.