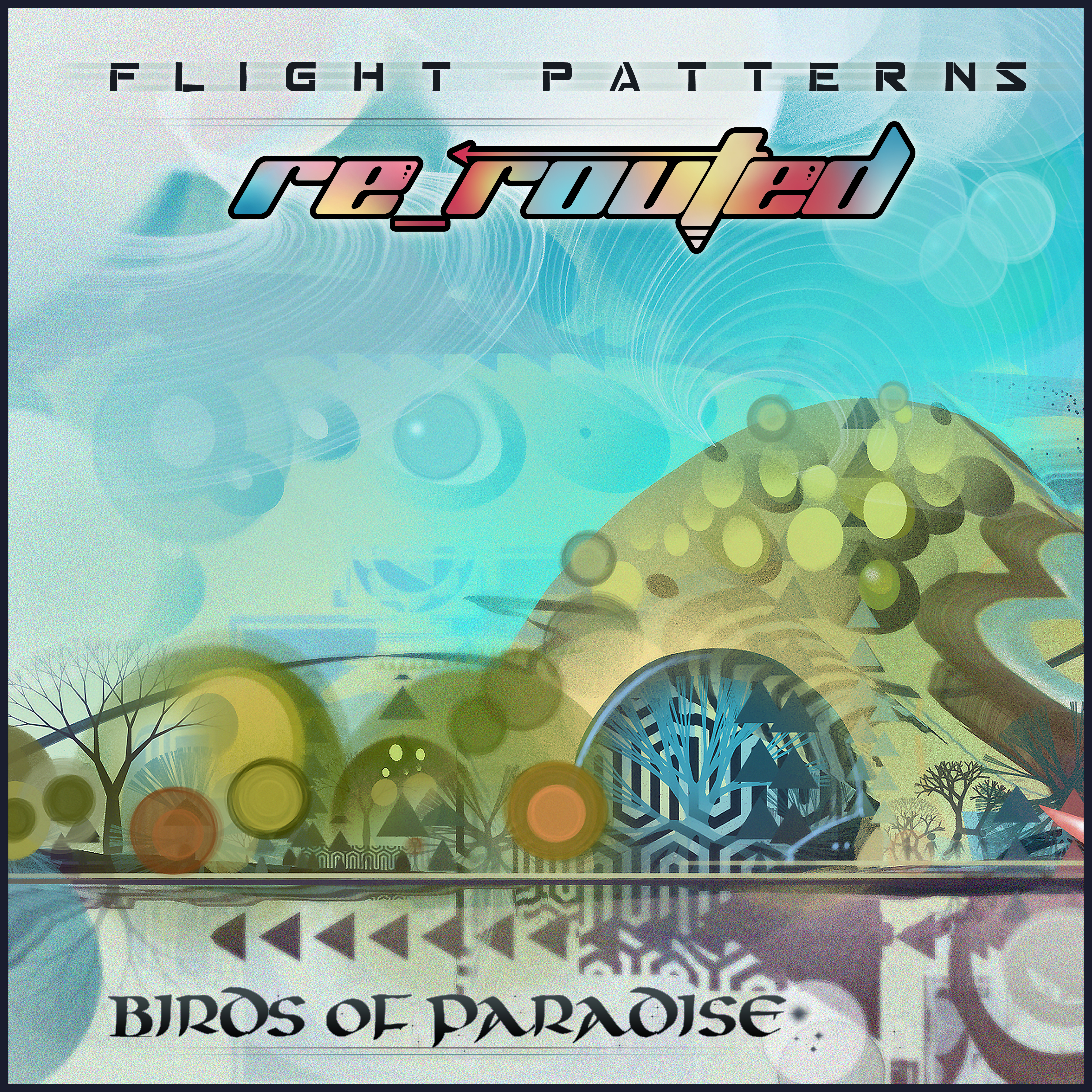 Tyler Gibson & Torin Goodnight have been carefully concocting euphoric sonic remedies as solo artists GIBSON and Bird of Prey, respectively, for many, many years. The two California natives have each developed distinct sounds that when fused work in blissful harmony to form what we’ve come to know as Birds of Paradise. The duo began their phonic partnership with the “Ascended Blasters EP” in early 2012, which contained four breakbeat and downtempo compositions that defied convention by creating a surreal conglomerate of tantalizing tropical tranquility and mind bending, crisp and bizarre bass sound.

The pair followed up shortly after with their first full-length release, the now classic “Flight Patterns,” which released in late 2013. The aural pilgrimage traversed a multitude of tempos and genres while building upon the auditory aesthetic crafted in their previous work. The chemistry between the two only multiplied and with “Flight Patterns” Birds of Paradise established themselves as a driving force in captivating and thought-provoking electronic music.

It’s been nearly two years since the original release of “Flight Patterns,” and now the album returns for some rewiring by a diverse selection of phenomenal soundbuilders “Flight Patterns (Re-Routed)” contains 15 tracks from a mystical potpourri of producers new and old, and features an immense spectrum of sounds and emotions that includes Downtempo, Breakbeat, Glitch Hop, IDM and more.

Hearing songs in a new light is always a momentous experience. Remix albums are incredibly special because they allow you to comprehend a certain set of sounds in a truly novel and unfamiliar way. Eat Static’s remix of “Invincible Love Song” twists the song a long a new route with a psychedelic Drum & Bass Influence. Goosebumpz provides some glorious glitch and brings a necessary balance of bounce and bass. Sixis gets extra weird with it and creates a bombastic and brain boggling recreation of “Sonic Bloom.” Land Switcher’s psydub remix breathes new life into an already intricate and heavily textured “Skyward Eye.” The diversity of the artists chosen to contribute is what makes this project noteworthy – each of them bring a different aspect of their production talent to the table. Listening to pieces of music that you’ve come to know and love evolve in ways you never could have imagined is truly special, and “Flight Patterns (Re-Routed)” does just this.