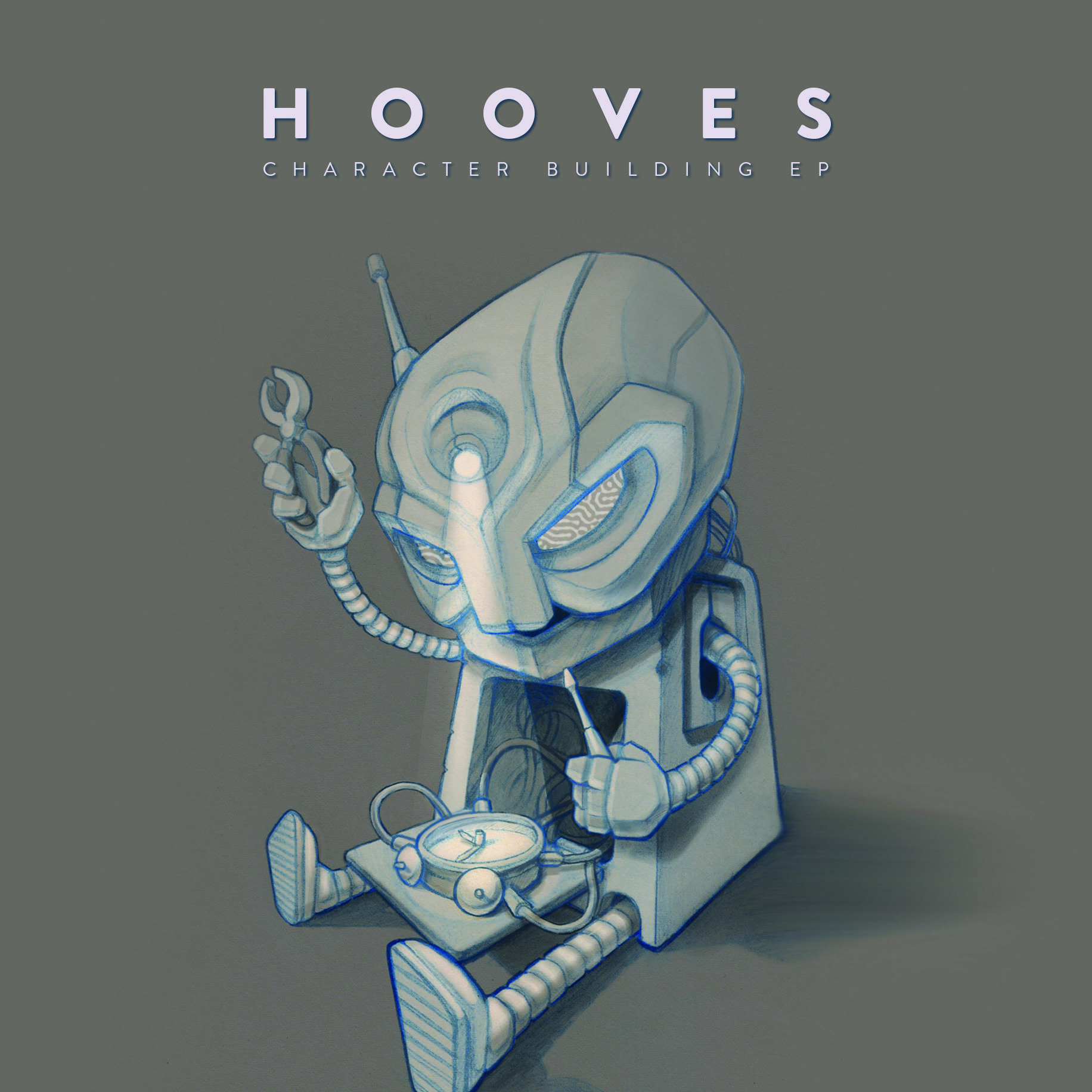 Melbourne-based Johnny Hooves is a native New Zealander who has spent time with every element of music, finding a love of funk, soul and jazz at a young age, discovering hip-hop and heavy metal before falling deep into the drum n’ bass scenes in early 2000’s. Known simply by ‘Hooves’, he has since carved out a name for himself as a producer, live percussionist, DJ and drummer. With an ear for composition and the slightest sonic shift, he has more than seven years of solo and collaborative releases both internationally and in Australia. As a drummer he’s worked with some of the world’s most progressive musicians and D&B artists – including Shapeshifter and a recurring part of on-the-rise glitch hop star Opiou’s live band, performing with him across his recent tour of the United States. With sort-after skills as a percussionist, Hooves has performed at some of the world’s most iconic venues – including Shepherds Bush Empire and Glastonbury, as well as a frequent performer across Australia’s festival seasons. “Character Building” is a testament to a life spent in a vast world of music, a four-track full of colourful textures and expansive moods – drawing on Hooves’ love of a wide range of genres and a thorough knowledge of the power of percussion. From menacing drumbeats, to anxious shifting patterns, to rhythm that lures a listener to a dance floor, Hooves explores sound as a vast array of characters from a funk-loving protagonist, to a threating antihero.

‘Jog On’ featuring Alena Schnedier on percussion, sets a cinematic tone as the EP’s dark opener – melting between thundering drum n’ bass, an assault of low end and disorientating FX.

‘Aspire’ offers a contrasting soulful vibe – skittering chords and melodies entwine with a vocal sample, tipping its hat as an original re-work of the classic D&B structure of growing mechanic bass and a organic, human voice. Title track ‘Character Building’ creates a glitched-out, head nodding beat before whirling into full-tilt with a sinister high, while EP closer ‘Silhouette’ uses delicate scratching and intriguing samples to build a swampy, driving beat.

Not only is his music of the highest caliber, so is his demeanor and humility. For as much talent that is packed into one man, he still maintains a humble and welcoming attitude. Johhny Hooves is truly a legend.