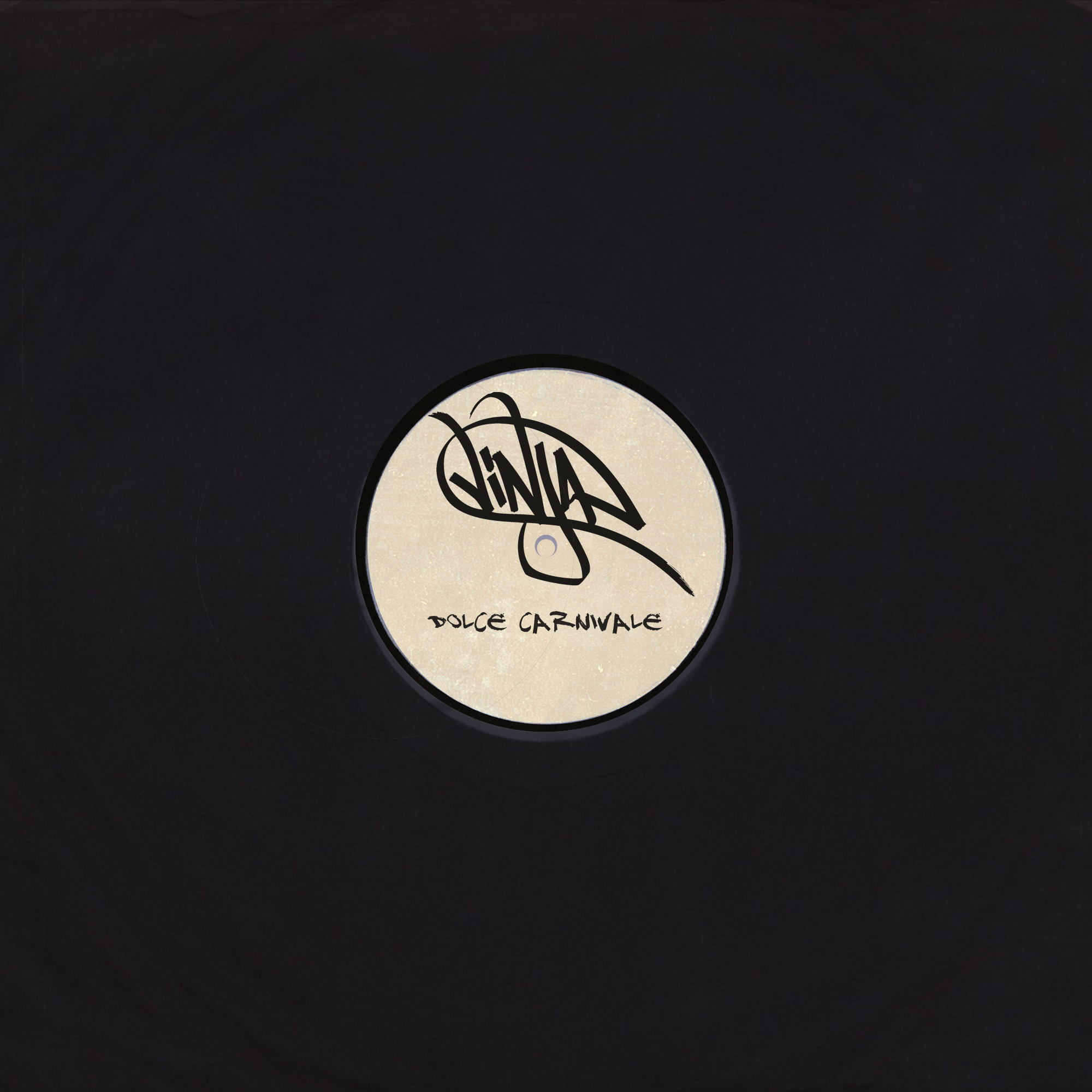 For the highest percentage to go to the artist, please consider purchasing this release from the Addictech.com store directly. -> http://www.addictech.com/p/186899

We rarely issue our Digital Dubplate singles on Addictech Records, but when there is a banger that’s got to be set loose, its on! This tune from Vinja’s vaults has been one of our secret weapons for ages, and it’s time to get it on the streets for everyone.

Vince Santora, aka Vinja, has been cultivating a myriad of multiple genres since the turn of the century. Growing up in Santa Cruz, the producer was exposed to a thriving electronic scene and witnessed the birth of the West Coast bass revolution. His first official project, the “Voyager EP,” was released in 2010 and dominated the charts across many platforms. Vinja draws a strong inspiration from Hip-Hop & Rap, he got his start trading mixtapes with fellow producer Mike Schumer (Antiserum), with whom he went to high school. The two moved to San Francisco in 2002 and starting creating music.

Antiserum went on to become more involved in the Dubstep scene when it really started to break ground. Vince decided to take things in a different direction, and began teaching music production classes at Expression College in Oakland, CA. At Expressions, Vince passed on his extensive & prodigious knowledge of sonic synthesis to a host of growing artists, many of which are garnering attention now. Two exemplary examples of past students include Jake Atlas, known to his fans as Thriftworks, and Jeff Montalvo (Seven Lions). Although teaching took the forefront for a while, Vinja has returned with a vengeance, and he’s brought a host of vicious vibrations with him.

“Dolce Carnivale” is Vinja’s first official single release since his 2013 album “Secret Agents Drink Martinis” and it’s a remarkable selection for the artist’s reemergence into euphonic genesis. An almost ghostly synth lays the foundation for the song, which when paired with alluring drum construction creates a bounce that induces mandatory headbobbing. And then those signature secret agent vibes make their inevitable appearance – succinct, yet almost cautious staccato guitar plucks spatter the track before introducing us to a multitude of oscillating wobbles and a distorted, glitch-heavy bassline. The entire track just screams badass… you’d halfway expect to be participating in a heist when listening on the proper system. It’s as smooth as it is rough – there’s a certain harmony between the calmer aspects of the production versus their grimier counterparts.

This track is an exquisite illustration of things to come – Vince has much in store for old fans, and some new music that will undoubtedly increase his fanbase tenfold. Don’t sleep on this new single and stay tuned for more from Vinja!