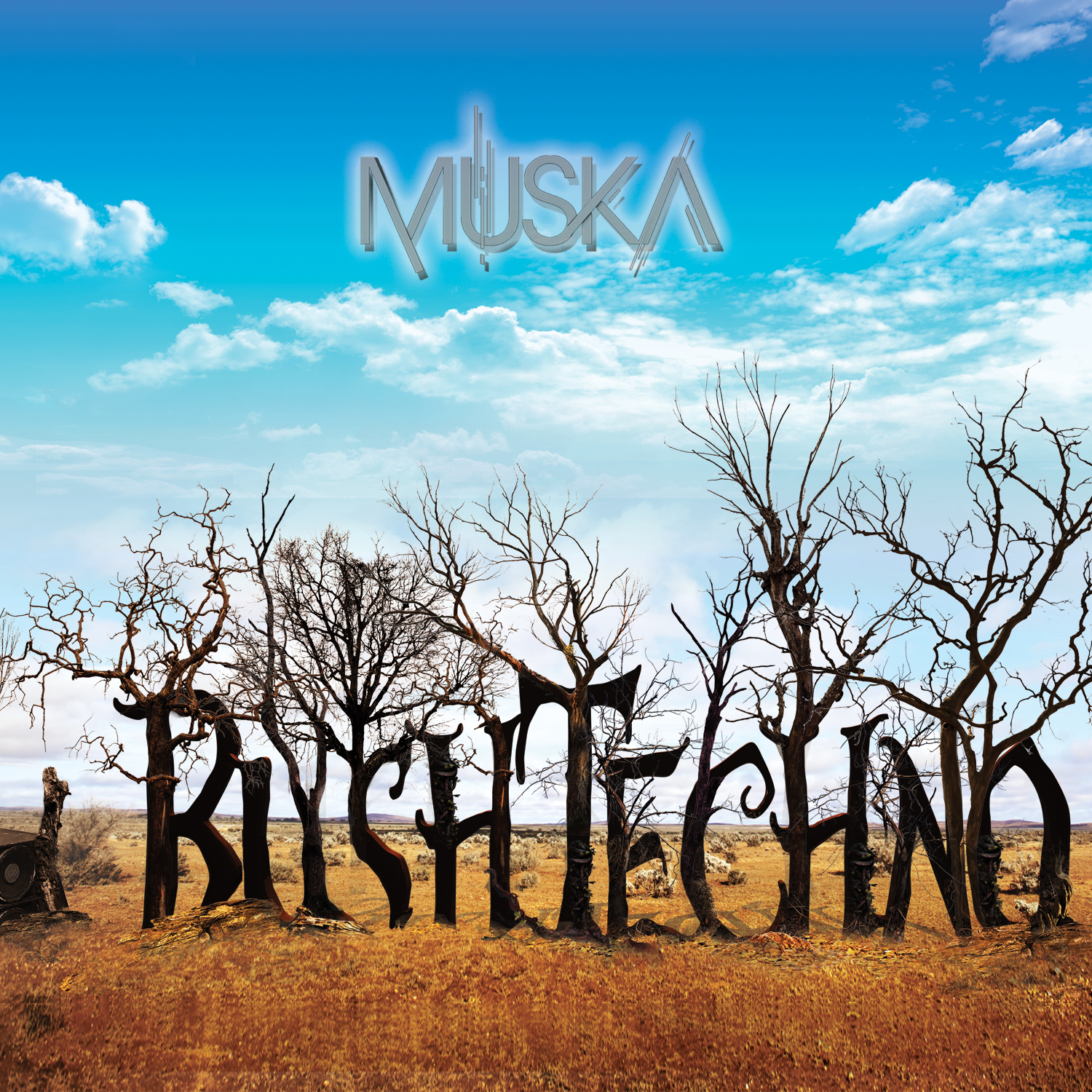 While on 2 recent tours of Australia we fell in love with techno again. The aesthetic of the DJs and the producers at the festivals and parties reminded us of that special feeling that initially inspired us in our earliest years to sweat it out on the d-floor. That inspiration has brought us to our very first techno release for the label, a release that captures the sound of a strain of straight beat dancefloor music that is going to infect sound systems worldwide, originating and inspired by Australia – Bushtechno!

If you have attended an underground music event in Melbourne that had good vibes and authentic forward thinking music over the past eight years, chances are you’ve run across Michael Muska. A vinyl junkie since his late teens, he honed his DJ skills at the famed Revolver Upstairs, under the wing of local legend Boogs, and developing his taste from an initial infatuation with D&B, breaks to glitch, house, and beyond. His dynamic sets fed off his inborn compulsion to mix genres, landing Muska residencies at Brown Alley, Likes Of You, Circus, Whomp and Revolver. The summer festival season sees Muska take to the main stages as his 3 main festival residences, Strawberry Fields, Let Them Eat Cake and Subsonic, playing everything from Rainbow Serpent to Yamaya in between. He’s shared the stage with Stephen Bodizin, Oliver Huntemann, Lützenkirchen, Justin Martin, Extrawelt , Nice 7, Pantha Du Prince, Silicone Soul, Ed Rush & Optical, Synkro, Lusine, Phaeleh, Moodyman, Ellen Allien, Move D, Boris Brejcha, and countless others, supporting almost every international electronic show that passes by Melbourne.

He has contributed to the scene in myriad other ways, aside from DJing. He curated his own Mixed Messages concept party series from 2005-2009, booked the infamous Brown Alley from 2008-2013, founded events such as Organic Audio, Electric Owl, worked with renowned crews such as Whomp, Broken Beat Assault, and Twisted Audio, founded the NYD festival Let Them Eat Cake, and, as of 2014, he co-directs the Subsonic Music Festival. There’s hardly a club or festival within driving distance at which he is not behind the scenes.

In recent years, Muska began exploring the production side of the game, and the results have been out of this world. His recorded works have primarily been in the 4/4 realm, pounding techno influenced by the likes of Boris Brejcha, Robag Wruhme, and Extrawelt. The music he plays out tends to be club friendly, but mixed in a way that tells an experience. In his production, each track is a story, an experience expressed that may be too deep for your average night clubs. His latest release was expressly made music for higher realms, best enjoyed in the transcendent and mystically charged outdoor amphitheater known as the bush… Hence the title, Bushtechno!

On this four-track EP, Muska delves deep into brooding, cinematic techno territory. There are three pounding 120+ BPM tracks here, each underpinned by growling sci-fi bass that fills all the space in between. “Natural Instinct” and “Dread and Lock” could have been on Trentemøller’s classic debut The Last Resort, while “Riverside Drop” is a little more impertinent, upbeat but smooth, more suiting on a mix near Pantha Du Prince and Isolée.

Rounding out the EP is “Weekend Flux.” This track is more in your experimental dubstep territory, reminiscent of drugged up Burial, where the emphasis is placed on atmosphere and texture rather than sawtooth bass lines. The beat is large and sluggish, given immense depth by Muska’s precise percussion programming.

Taken as a whole, the Bush Techno EP is a shining example of Muska’s modus operandi. It pushes genre boundaries, but it’s not pushy about it. Its menace is executed in an entirely playful fashion, intensely captivating and spiritually resonating. Any track from this EP is designed to imprint a lifelong memory on all those dance floor dwellers out there, harnessing the energy of a momentary experience without overthinking it.

Get in there now!
Even though this release is available at over 300 outlets, we encourage you to purchase from the Addictech.com store. We are very generous to our artists, and by purchasing from this site you support them directly.