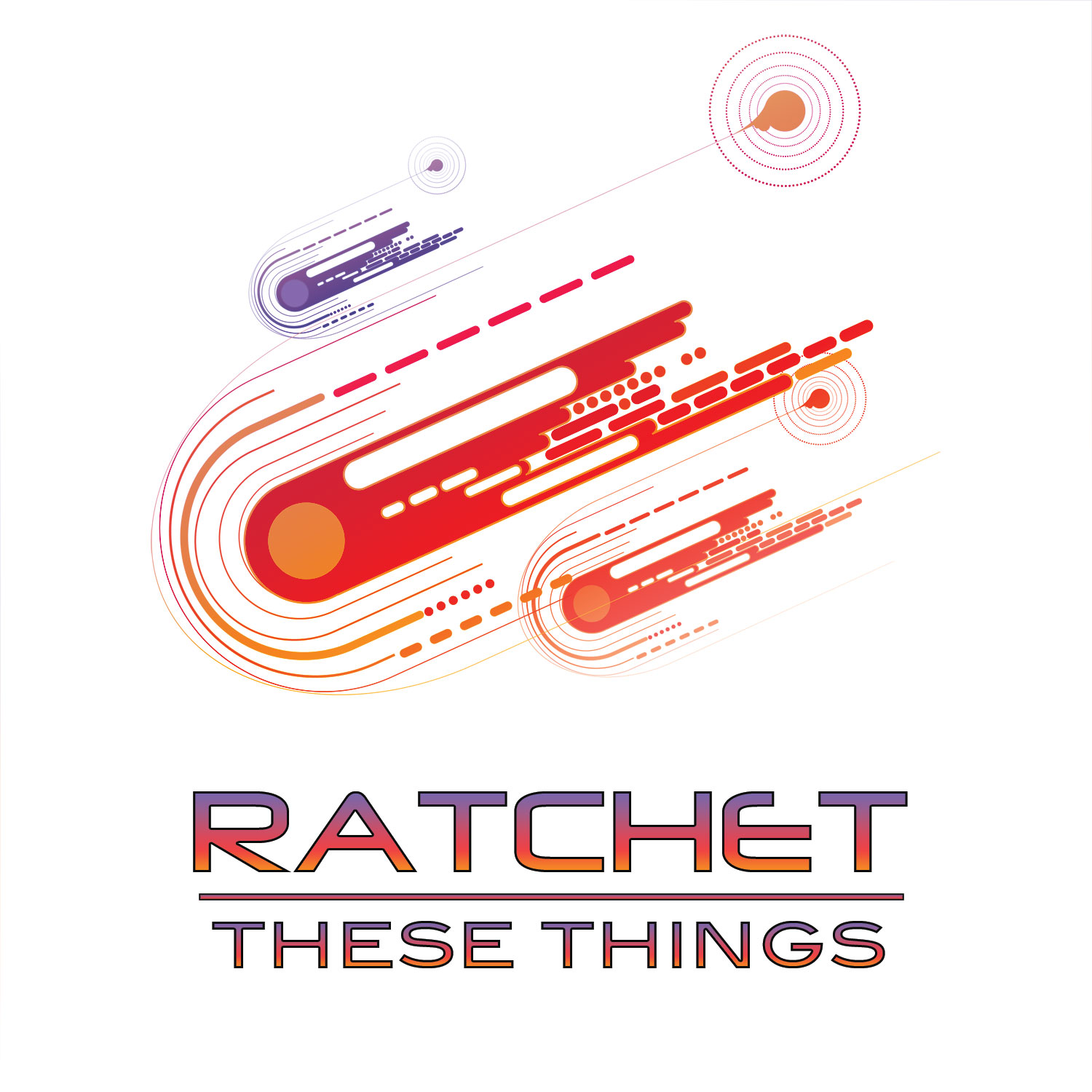 For the highest percentage to go to the artist, please consider purchasing this release from the Addictech.com store directly. -> http://www.addictech.com/p/158272

Having been raised with a plethora of instruments in his hands, and a bedrock of funk in his family foundation, Andrew C. was given all the tools to make a life in music. In his youth, he paid his technical dues as a casual manufacturer of subwoofer boxes, later running a custom stereo shop. Ever since then, the bass has been his guide. In 2002, he caught the DJ bug, and progressed to producing his own brand of psychedelic IDM under the name Ratchet in 2005. His career took a big turn in the spring of 2011, when he hit the road for a four-month tour with Mr. Rogers, playing 40 shows across 25 states. Around this time, Ratchet releases started coming out through such notable labels as Addictech, Adapted, and Ooze System.

His latest EP, and second release for Addictech, ‘These Things’ honors his family funk lineage. It’s an EP as warm as a summer afternoon, dropping mad mid-tempo funk bombs with tasty licks and backbone sliding bass. “The Others” has a properly rolling, hip-thrusting boom-bap groove enhanced by a precision growl. The celebratory vocal manipulations, thick bassline swagger, and side-chained lead on “All Day” flesh out a beat, lightly dusted with glitch, that is at once heavy and fluttery. But the title track is the funkiest of them all, with a synth lead funkier than a mosquito’s tweeter, fragments of melody karmically borrowed from old Parliament and Stevie Wonder tracks in the fringes, a chipmunk hook adding some hip-hop flavor. Three shining examples of funky glitch-hop, all immaculately and dynamically produced for maximum dance floor impact.

Big up Ratchet, we hope he continues this delivery of some of the California bass we’ve grown to love!