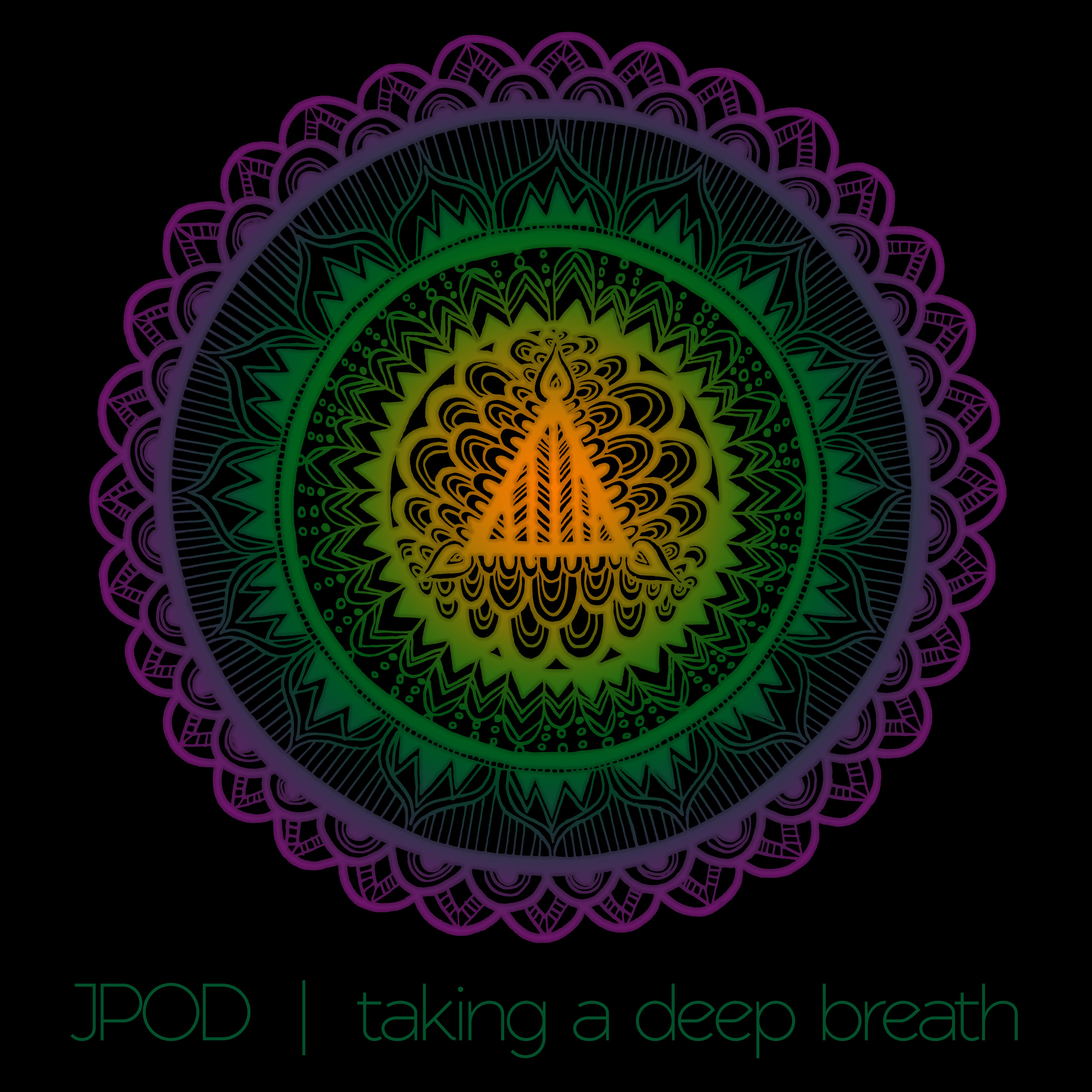 JPOD is easily one of the most important and influential Canadian bass maestros. If you have ever been lucky enough to find him in Shambhala’s Fractal Forest over the last decade, saw him grooving through the Americas, bumping the jungle in Costa Rica and around the globe to Australia and back, you know JPOD knows how to bring the happy.

His parents got him started in music with piano lessons, giving him a jazz foundation from which to launch into production and turntablism. Since starting DJing at the age of 19, he has remixed everything from the Muppet Theme and the Kinks to Stevie Wonder and Taj Mahal, lacing everything he touches with butt shaking hip-hop breakbeats and uplifting electro synth melodies.

Humbly boasting releases on such labels as ESL, Fort Knox, Simplify, Muti Music, Sonic Turtle and his own Swing Set Sounds; his impressive achievements are matched only by his humor and humility. To see him is to love him.

Like any great producer, JPOD is able to switch up style to suit the mood. On his latest EP, he has a virtuoso hat on. It is his most focused release since his 2012 debut album Halfsteppin’, with five original compositions demonstrating great maturity in terms of skill and style. The opening “Casa de Selva” is arguably, the most traditional JPOD track on the EP, with saucy horns, and a filtered synth lead fleshing out a bouncy beat laced with whomp.

From there, the EP takes a turn. The Asian strings and wooden flute heard in the EP’s core of “Grow in the Dark”, “Pestle” and “Mortar” harken back to his early fascination with world music, creating an aural diary of his vision for travel. This release sounds like the climax of his journeys, a culmination of extraordinary imagination and life experience. Most impressively, the orchestral percussion and supportive strings and woodwinds on “Dome Shanty” give it a distinguished vibe, the classical instrumentation framing an ethereal and moving composition. All the quirky joy of JPOD is still there, but he is reaching for more on this EP, and he finds it.

We thank JPOD from the bottom of our hearts for the opportunity to release and represent his music!

Atlantis is thriving, in life and you may love