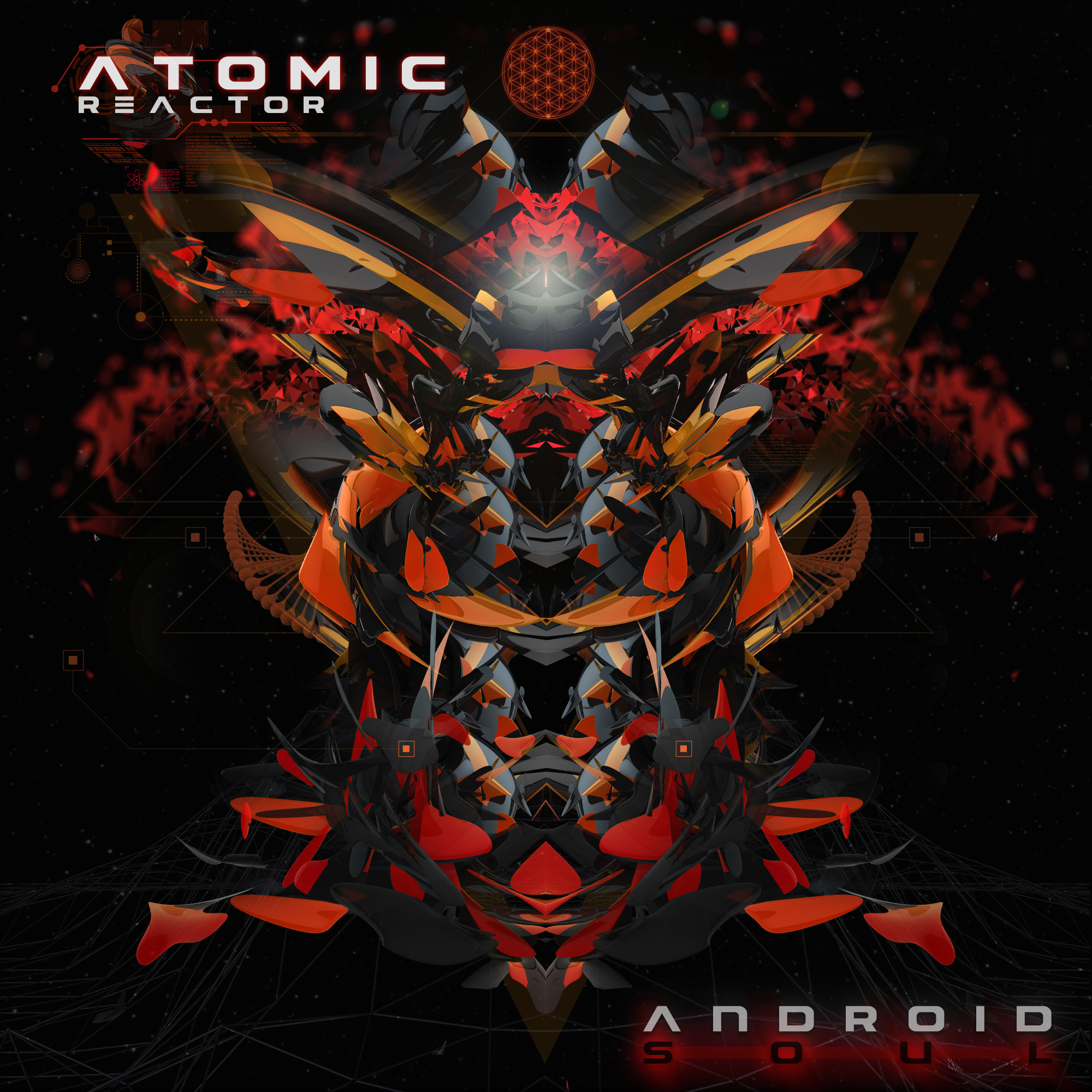 For the highest percentage to go to the artist, please consider purchasing this release from the Addictech.com store directly. -> http://www.addictech.com/p/157005

Denver is one of the up and coming international hotbeds for Bass Music culture. There are many factors behind this, most notably the producers, DJ’s and event crews that have always had a solid foundation in the underground. David Holsapple a.k.a. Atomic Reactor is in the thick of it, fueling soundsystems with solid inspiration.

While still enjoying his early 20s, Holsapple already boasts many EPs and singles under the name Atomic Reactor, released by labels such as Muti Music, Gravitas, Simplify, Adapted, and Prime Dub. He has also produced crunk with kLL sMTH under the name 2NUTZ. His work ethic is astounding as he expands his sound and exposes his music.

Initially influenced by the sample manipulation of Eskmo and Amon Tobin, Holsapple’s work under the Atomic Reactor name more closely follows the whomp-tastic ways of other influences. His aesthetic is based on clean, professional sound design, having gone to school to study electrical engineering, learning the basis of synthesis from the ground up, and channeled those skills into Ableton Live.

With all that accounted for, the world is now ready for Atomic Reactor’s debut album. Android Soul has an advanced sound palette. Every track unfurls its alien atmospheres, playfully mixing organic instrumentation wit flawlessly executed micro-edits and laser bass cuts. Holsapple’s technical brilliance is audible in the cosmic vocal tweaks, polyrhythmic percussion and playful bubbling textures laced throughout the album, his open-mindedness evident from his utilization of a kitchen sink grab bag of recognizable timbres. Everything from sleazy saxophone (“Architect of Chaos”, “Ronald Ray Gun”) and flute (“Inspiration Doping”) to steel drum (“Polytype”) and mouth harp (“Spiritual State”) is absorbed into his ever evolving mid-tempo glitch hop aesthetic. In true TARDIS fashion, everything on Android Soul is bigger on the inside. Better watch your ass ’cause this Atomic Reactor is about to blow up!