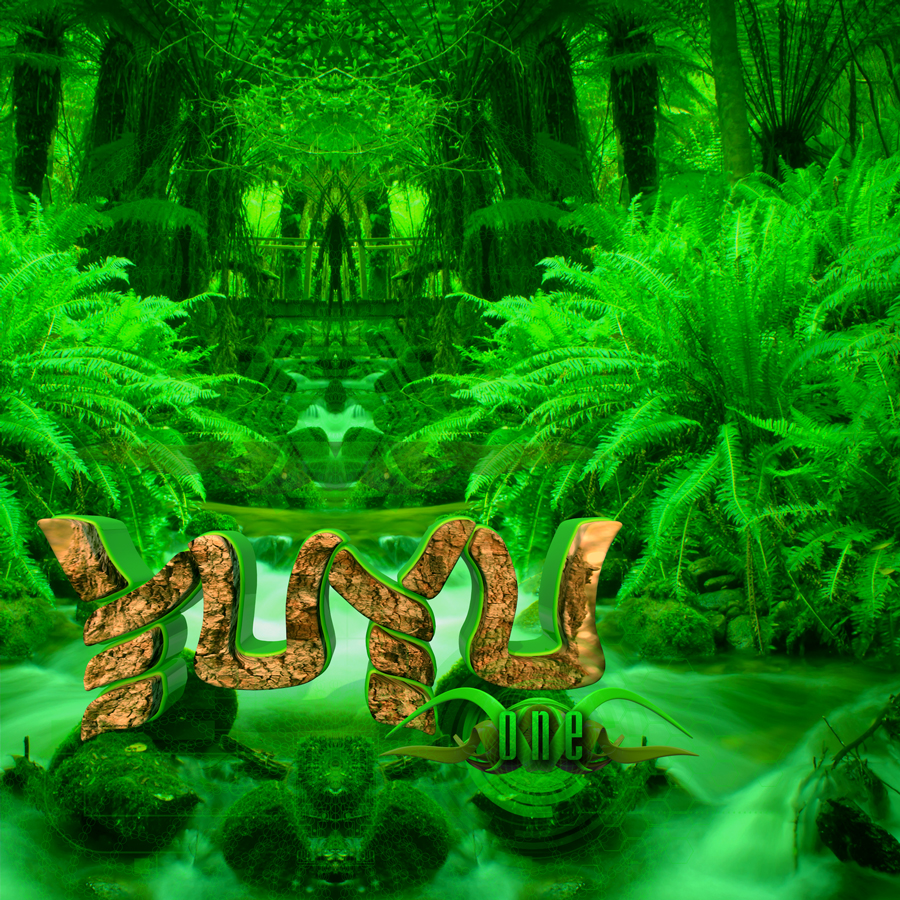 For the highest percentage to go to the artist, please consider purchasing this release from the Addictech.com store directly. -> www.addictech.com/p/156156

Aaron Holsapple (Cualli) and Chris Cox (Omega) have joined forces under the guise of YuYu for their spring 2014 release, One. Laced with just the right amount of funk, the 8-track album manages to infuse a cross-cultural flare into each track including a taste of London inspired shag, disco, reggae, latin, rock n’ roll and even forays into New Orleans influenced sounds.  The perfect album for late night festival vibes, the collection varies in enough style and zest to enjoy from end-to-end.  No minor feat in the world of electronic music, this cohesive collection brings the listener through a multitude of flavors, with just the right amount of spice.

Drawing upon a rich history of musical inspirations, One guides the listener on a deep journey through the roots of shamanism and mysticism, without feeling hokey or contrived. Instead, the pair includes samples from their own treks through the rainforests of Peru and South America, which are tastefully paired with tribal rhythms and beats creating a subtle landscape that is carried throughout the album and heard most prominently in the opening and closing tracks.

The album features special guest violin performance from Samuel Wexler on two tracks, and live guitar and keys performance by Holsapple throughout. Live instrumentation often takes center stage, yet YuYu masterfully incorporates the right amount of digital technology to create a sound that is both fresh and reminiscent of deep musical tradition. Though the fusion of live instruments with electronic production could be lumped in with the “jamtronica” trend, one listen will reveal that this duo is a true standout in that scene.  The level of technical precision in the composition and playing is enough to set YuYu apart, but they also bring an unmatched level of sound design and production wizardry rarely seen among live/electronic hybrid acts.