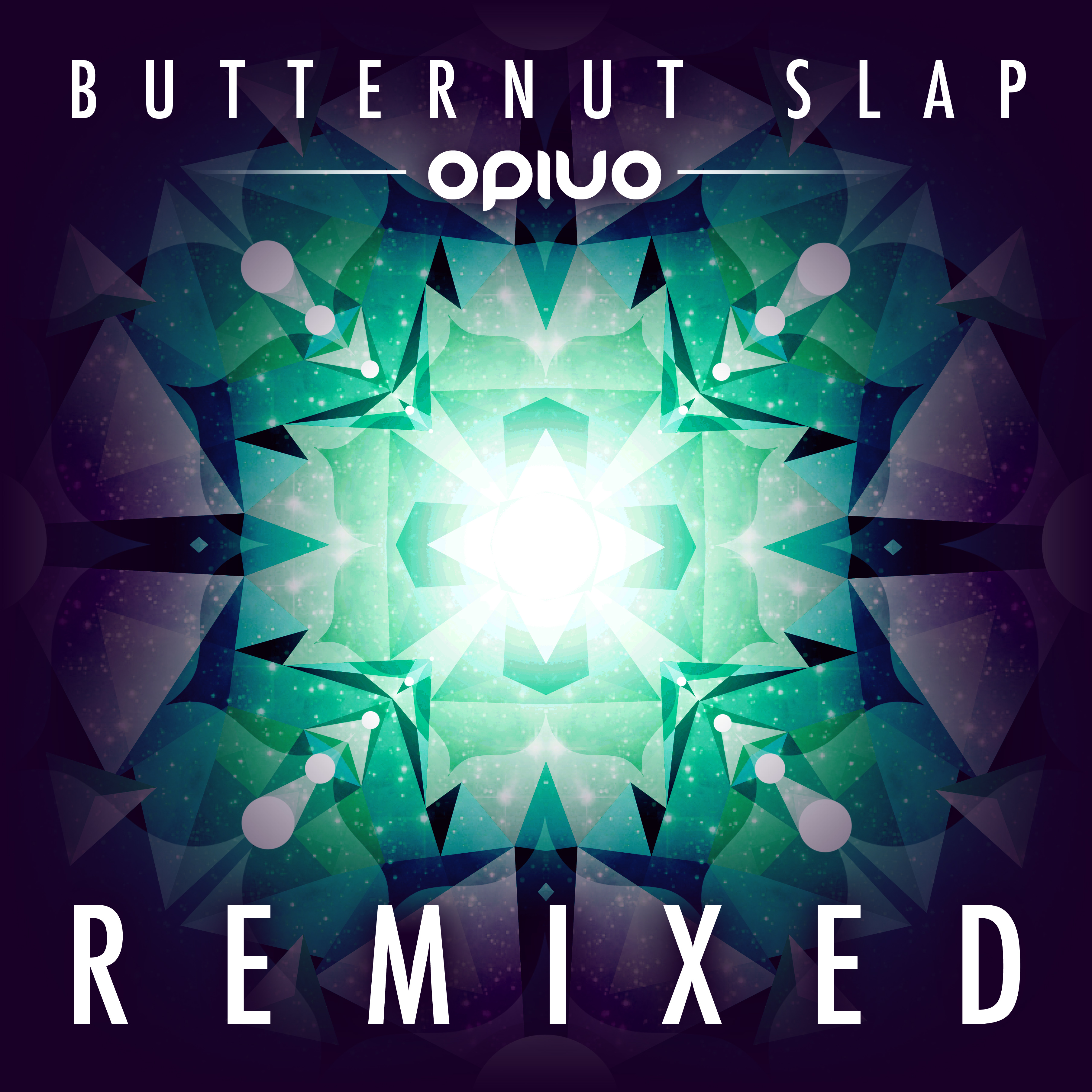 For the highest percentage to go to the artist, please consider purchasing this release from the Addictech.com store directly. -> www.addictech.com/p/122786

With each release, Opiuo moves higher up the rankings in the international electronic music scene. This rise is fueled by his intense work ethic, which sees the Kiwi knob twiddler dedicate most of his time to the pursuit of the perfect beat whenever he isn’t traversing the globe on a sold-out tour. In 2012 alone, he released three EPs on Addictech Records, each part of a Butternut Slap series. In tribute to this earth shaking series, Addictech is proud to present a remix EP featuring Opiuo’s colleagues in the upper echelon.

First up is a tweaking of “Don’t Hold Back” by West Coast bass producer Russ Liquid, who had a hand in shaping the original. Russ adds a more atmospheric intro and pushes the bass in a smoother yet just as raunchy glitch-hop direction, swelling and swirling in stereo. He balances the soulful vocals of the original with the quick sampled squeakiness more common in hip-hop, to complete the refreshing re-contextualization.

Hungarian glitch-hop producer AMB maintains the BPM of “Ripple”, but takes the edge off by softening the attack of the beat, adding a little more swing to it with quiet pads and an organ sound. The result is a touch more progressive sounding, with more consistent and intense vocal manipulation, as well as a bit of scratching.

In their treatment of “Wiggle Sticks”, Washington DC’s finest Fort Knox Five hammer the funky breakbeat home right off the bat, and keep it live with a couple of quick breakdowns in the first couple minutes. They also front load the party of the original by bringing in the horns much sooner and more often.

In typical Spoonbill fashion, the absurdist Aussie tones down the grinding bass of “Fizzle Tickler” in lieu of more focused whomp gland tickling and general glitch-funkiness. He further accentuates the horn and guitar sounds with a more minimal yet distinctly quirky arrangement. Tried and tested on the Australian festival circuit, it’s an honor to have Spoony’s contribution to the package.

Legendary Israeli duo Infected Mushroom drops sick bass guitar work in on “Wiggle Sticks” to compliment the organic sound of the horns. This is inarguably top notch electronic music, suitable for underground clubs or a festival main stage, as they continually push and tweak the arrangement throughout its six and a half minute running time. It’s has a banging trancelike vibe as well as a nasty breakbeat switchup, highlighted by a sorrowful piano line, acoustic guitar, and a sci-fi pad leading to the track’s peaceful conclusion.

Brazilian duo Dirtyloud created a thoroughly techy drum and bass re-imagining of “Ripple”, taking the same basic sounds of the original, but shaping them into a quick burst of high energy, high BPM dancefloor spazjoy.

Closing the EP, New Zealand producer Organikismness takes “Ripple” somewhere almost unimaginable, in the opposite direction of Dirtyloud’s treatment. With the deep half-time beat and imposing yet minimal atmosphere associated with non-sawtooth dubstep, this heavy rendition wouldn’t sound out of place mixed in with Burial or Kryptic Minds. This rounds out the expansive EP on its most contemplative note.

An incredible variety of re-interpretations of Opiuo’s Butternut Slap Series!