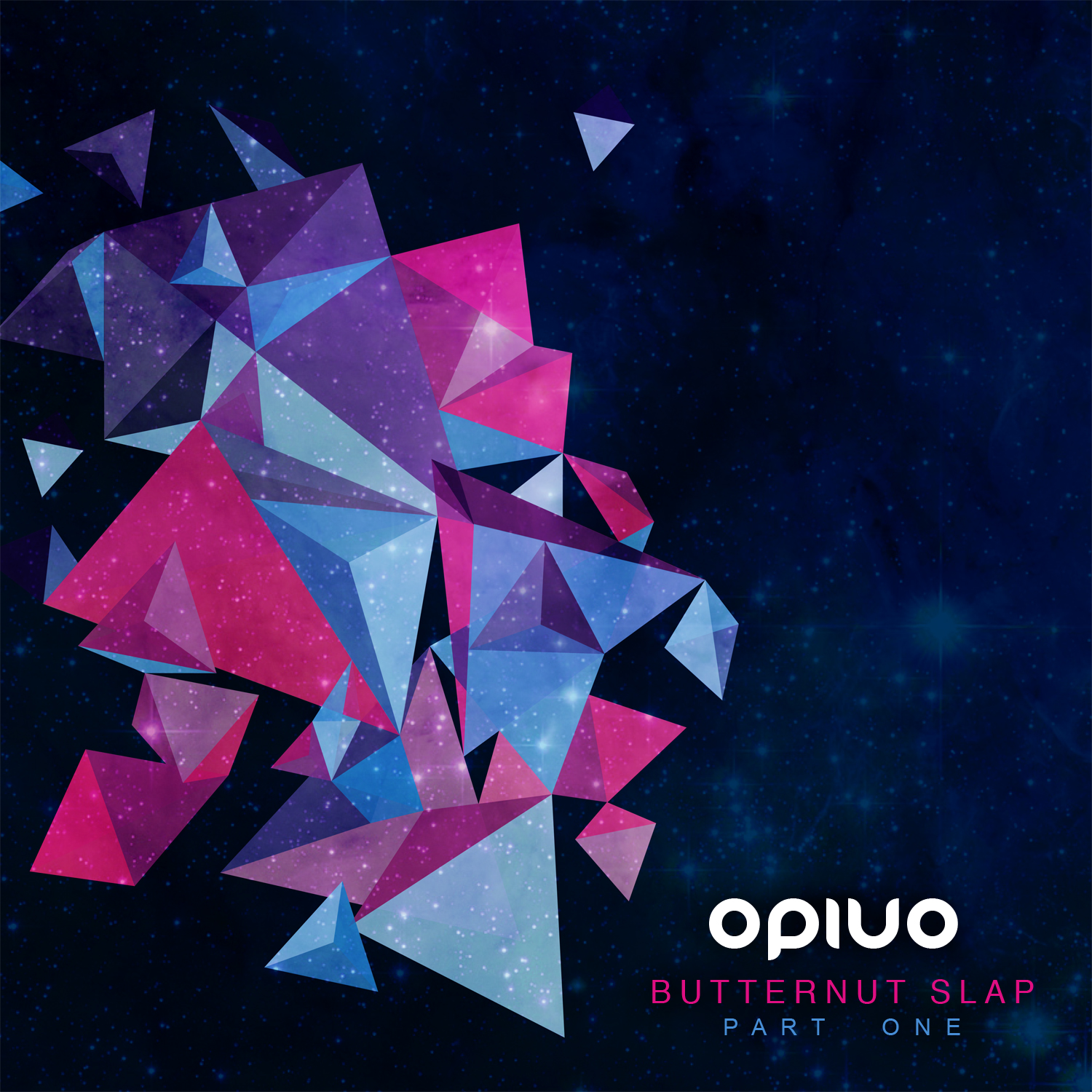 For the highest percentage to go to the artist, please consider purchasing this release from the Addictech.com store directly. -> www.addictech.com/p/92381

Opiuo is easily one of the fastest rising stars in underground electronic music, and he steps into the fold for 2012 with his first installment of a series of cutting edge musical creations! The excitement and buzz around this release is off the charts, and for good reason. Opiuo has created a new, independent, and completely infectious sound; captivating an extremely wide audience with his genre defying catalog. Constantly touring internationally and spreading his music far and wide, his popularity is exploding due to his symbiotic connection to the audience and his high energy live performances.

Butternut Slap EP – Part 1 is the first entry of a 3 part series, and it expresses a diversity of styles of the Opiuo output. Each part has a theme, and upon completion of the release of the total trilogy, an album is formed.

The EP starts with tried and true banger “Bill Bro Baggins” drawing the dancefloor in with cinematics and then dropping the glitchbass bomb, as the introduction to the release, you can hear very easily that Opiuo is about to make a serious statement.

Next up is “Mouse Trap” where a funkified tribal low end intro sets the stage for pumping and jumping Opiuo vibes, horns riding atop the flexing beat, rolling hard with a large and in charge bassline. The energy and hype expressed through the speakers is undeniable!

Devil in the Dark and Load Landfill showcase Opiuo’s ability to use vocals as an intricate instrument within his compositions. The Devil in the Dark remix ramps up the tempo with smacking breakbeats and basslines, carefully crafted edits, and perfectly embedded vocal stylings from The Nomad. Especially impressive is the evolution of the drums and percussion starting organic and hybridizing throughout the track into a full on underground rager that could also be heard on the radio.

Load Landfill is a soulful lurching bass treat, where carefully placed melodies work their way around the syrupy vocals provided by Syrenisscreamy, completing the package with a strong note that organic and human elements not only belong in electronic dancefloor music, but are dearly needed.

This new series reaches deeper into the skill set of Opiuo, furthering establishing him as a prolific producer that completely understands immaculate production techniques, as well as incredible dance floor energy!