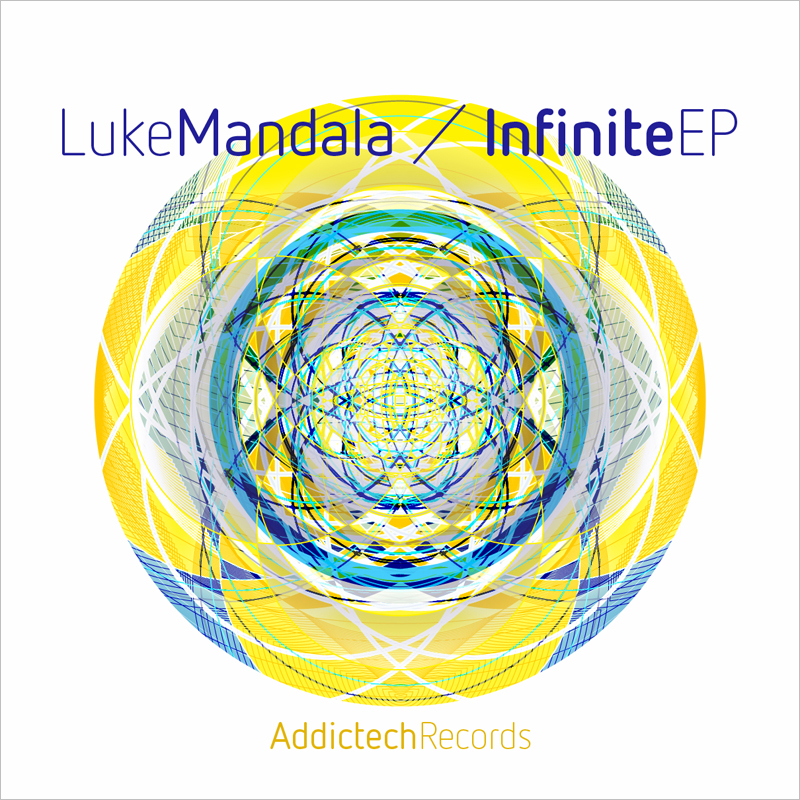 For the highest percentage to go to the artist, please consider purchasing this release from the Addictech.com store directly. -> www.addictech.com/p/86015

A new face to low tempo bass music, but in no way a new influence to underground dancefloors, Luke Mandala is an experienced producer bringing tried and true tools to the mix, now crafting funky glitch hop for Addictech Records!

Embracing fully dynamic intentions and illustrating all gradients of the waveform, Luke’s sounds have been released on many of the world’s biggest labels releasing underground music such as; Booka Shade Records, Definitive Recordings, Baroque Records, Manuel Music, and many many others.

Luke’s fascination with cutting edge sound began in the underground electronic dance scene’s of the West Coast USA, inspired by events from The Oracle Gatherings, Moontribe, and the Wicked crew. With over 13 years experience mixing dance music live, organizing events, and running large sound systems, Luke has experienced a large variety of dance floors. Utilizing his sensitivity to emotional atmosphere and groove, Luke’s sets are a journey carefully guided through many moods and genres depending on the crowd. His music has flown him around the world to various countries and he has performed at a number of large scale stages. Luke owned and commanded a large 20,000 watt Turbosound sound system and 40-foot veggie-oil touring bus from 2005-2008 for the main stages at an Oracle Gathering, Emergency Festival, Goa Gill in California and Oregon, etc. He has organized over 60 bi-monthly full scale dance events almost constantly since 2003 in the North West of the United States and in other countries while traveling. Luke’s passion, devotion, and love for the dance music scene will be present for many, many years to come.

This is just the first in what we hope are many releases from Luke on Addictech Records, funky, driving, low end thump from the West Coast!